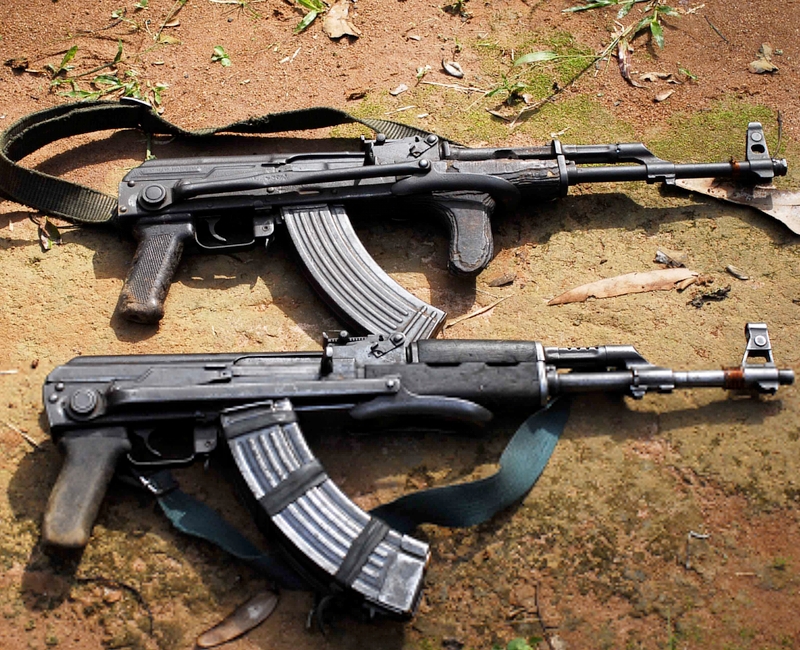 Approximately 80 lives have been lost in attacks on communities in the Nigerian states of Kaduna, Plateau and Yobe states. About 30 people were killed in two villages in Riyom Local government area. 24 hours earlier, the state police command had met to seek solution to killings in the state.

A local market in Yobe State was also attacked on Monday night and about 20 people were killed. Atakar and Rajak were invaded by gunmen in the wee hours of Monday and shot the villagers to death as others were left with wounds from gunshots and machetes as houses were set ablaze

The member representing Riyom constituency in the state House of Assembly, Mr. Daniel Dem, described the event as pathetic.

“As I speak now, those killed are being given mass burial. Scores that were injured have been taken to the hospitals, while many others have fled their homes to neighbouring villages in Kaduna State,” he said.

Two members of the Special Task Force (STF) in the state also lost their lives.

There is suspicion that the Plateau attacks might have been carried out by Boko Haram members.

Gunmen suspected to be Fulani herdsmen also killed about 30 persons when three villages in Kaura Local Government Area of Kaduna State were invaded.