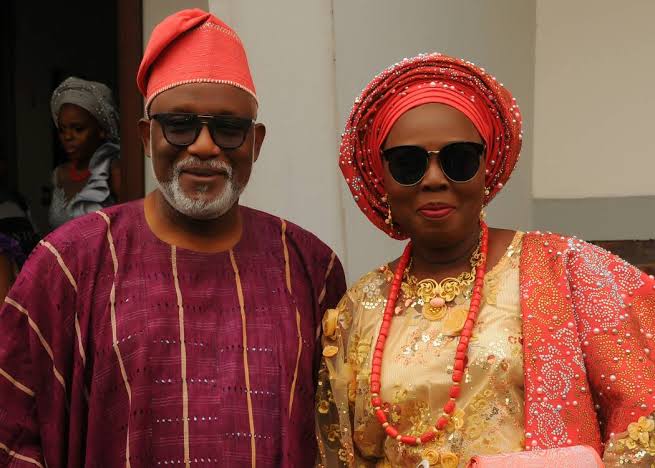 On Saturday, October 10, 2020, a video trending on Twitter claimed that three people were killed, while Ondo State first lady, Betty Anyanwu-Akeredolu was injured at Ward 5, Polling Unit 6 in Owo, during the early hours of the governorship election.

The video which had Channels Television logo and details was widely shared on all social media platforms including WhatsApp. It also claimed some aides to the governor had invaded the PU.

The video, which further claimed that the incident took place during ongoing October 10, 2020 governorship election was shared by the former Senator Dino Melaye, and on the official handle of the Peoples Democratic Party (@OfficialPDPNig).

Fact-checks by the Centre for Democracy and Development (CDD) show that Polling Unit 6, Ward 5 in Owo Local Government Area of Ondo State was NOT invaded by some aides to the governor as claimed in the video.

Ondo State first lady Betty Anyanwu-Akeredolu was neither injured nor were three people killed as alleged in the video.

Observers from the CDD on Saturday, October 10, 2020, visited the polling unit, where the video claimed the attack happened, and the observers can unequivocally confirm that the claims in the video are false.

A further check by CDD fact-checkers shows that the video was captured in Asaba two-years ago (October 3, 2018) by Channels Television during the Peoples Democratic Party’s Delta State primary election.

The original video headlined, “Delta State PDP House of Reps Primary”, shows the location where the video was captured.

Also, our fact-checkers have a video which captures the Wife of the Governor debunking claim of such an incident.

Speaking to journalists in her PU, Betty Anyanwu-Akeredolu said: “That is insane, that is absurd and that tells you how desperate these people are.”

“I am here with you in the ambience of my country home and somebody is there doctoring a video.” Betty added.

The video circulating online with the claim that Governor Akeredolu’s wife was injured in a polling unit and three people killed is false. CDD urges members of the public to be wary of information from unreliable sources being shared online.

Is Nigeria prepared for a Covid-19 second wave?