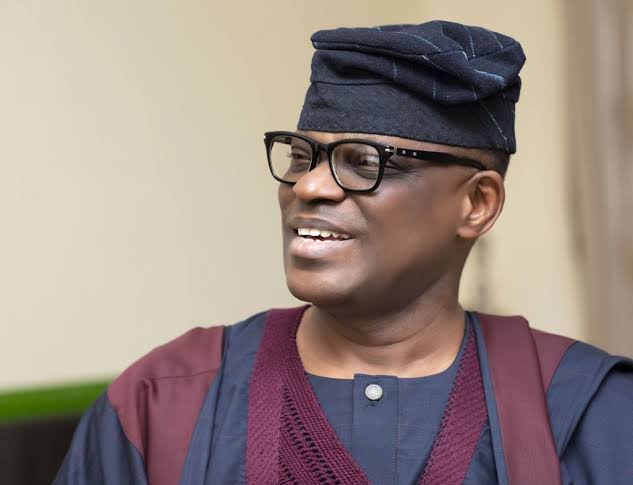 The Eyitayo Jegede Campaign Organisation has denied reports that the Peoples Democratic Party candidate in Saturday’s governorship election, has pulled out of the race.

Spokesman for the organisation, Mr Gbenga Akinmoyo, said this in a statement released on Thursday.

The statement partly reads: “In a desperate move to deceive the general public some dubious individuals are circulating falsehood that the PDP candidate Eyitayo Jegede SAN has collapsed his structure. This is a lie from the pit of hell.”

“In the last few hours, Eyitayo Jegede has received support from 11 out of the 16 other governorship candidates who collapsed their structures for him and the PDP. He has signed the peace accord confirming commitment to a violence-free election.

“Jegede has meticulously worked to complete his campaign tour across the length and breadth of Ondo State and just yesterday (Wednesday) held the closing rally in an elaborate and colourful ceremony at Ondo West Local Government where thousands of supporters joined Jegede to receive the PDP national officers from Abuja.”

I will restate that I’m a journalist – Ahmad Salkida