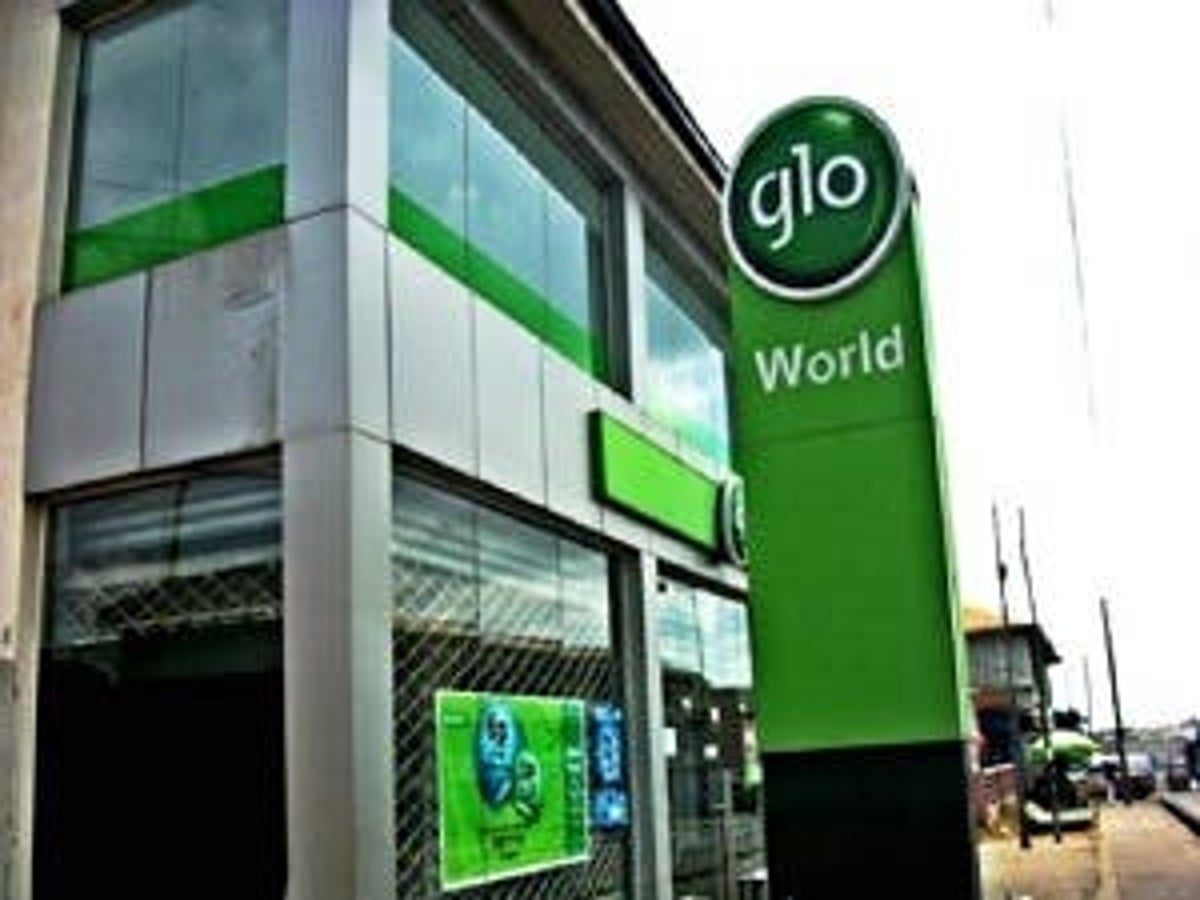 Following the story, it then emerged that the expatriates in question subsequently received telephone calls from Globacom regarding their owed entitlements, which on the surface may have sounded like good news. Now however, NewsWireNGR can reveal what actually transpired following the story.

Something that quickly emerged in the immediate aftermath of the initial story was that www.newswirengr.com was unable to load using the Glo network. A conversation with NewsWireNGR’s technical staff revealed that this was a technical glitch that may not necessarily have meant that Glo itself was deliberately blocking the website. However even at press time, two months later the glitch remains unresolved.

The NewsWireNGR website also came under fierce attack from DDOS and brute force hackers looking to bring it down. There is of course no evidence that Glo was directly linked to these events so it can perhaps be chalked up to coincidence.

All of this however pales into insignificance compared to what else happened in the immediate aftermath of the story.

According to a source who pleaded anonymity, Glo Chairman Mike Adenuga was said to be furious about the story, though at press time, it remains to be seen what impact this will have on the aggrieved workers receiving their pay.

According to the source, the company then started calling the affected employees and offering them 1 month salary in a ratio of 60:40 (USD:NGN). It will be recalled that the entitlements owed include both the 2 months notice period and their accumulated leave allowances.

Furthermore, according to the source, Glo offered a scarcely believable NGN-USD exchange rate of N170-$1 to make the said partial payment. For reference, the current CBN rate is N385-$1 and the parallel market rate is as much as N470-$1. Unsurprisingly, this offer was unanimously rejected out of hand. Even more amazingly, the offer from Glo came with a requirement to sign and return the indemnity letter below, effectively giving up any right to ask for the rest of their entitlements or talk about the matter again.

The source provided these screenshots of correspondence purporting to show that the company is willing to fight dirty to get out of paying them.

One of the affected ex employees also provided NewsWireNGR with a secret recording of his telephone conversation with a Glo HR staffer.

In the initial story, NewsWireNGR reported that Glo recruitment staff were apprehended by police in Mumbai and Delhi, after which they were made to leave the country. According to the source however, even this was not enough to stop Globacom from violating Indian labour regulations.

He claims that following the ban on recruiting in India, Glo now recruits prospective candidates from India, Pakistan, Egypt and elsewhere in Dubai. Prospective Indian candidates are made to fly out to the UAE where Indian police have no jurisdiction.

Just like the last time the source says, the tag team of Tony Ighalo and Adewale Sangowawa are running the Dubai operation. To get around any possible problems, candidates allegedly receive offers in the name of Conoil, Julius Berger Nigeria PLC, Abumet Nigeria Limited – a subsidiary of Julius Berger – and one ‘Cobblestone Properties.’

According to him, so-called STR (subject to Regularization) Nigerian work visas are then issued to Indian and other candidates using the above-mentioned companies, before the visas are changed on arrival in Nigeria to ‘Globacom.’

Summing up his individual experience, the source said:

“Their modus operandi is to delay payments and settlements for a year and beyond, then they call on the phone & offer one month salary. If you accept, then they send  an indemnity letter and deduct 10% from the total dollar salary. They pay the balance in 60:40 dollar to naira ratio using a N170 to $1 rate while the current conversion rate is N389 to $1. The officials involved in the decision making are Sangowawa Adewale (HR) Jumoke Aduwo (HR) Gladys Talabi (Legal) & Olabisi kolesho (Deputy COO.)”

NewsWireNGR reached out to Globacom for a statement on these allegations and we will update the story as more details emerge.

How my pastor trafficked me to Russia for prostitution; A hair stylist’s harrowing experience highlights Nigeria’s human trafficking problem

Not an all boys club anymore; meet Northern Nigeria’s only female Polo Player