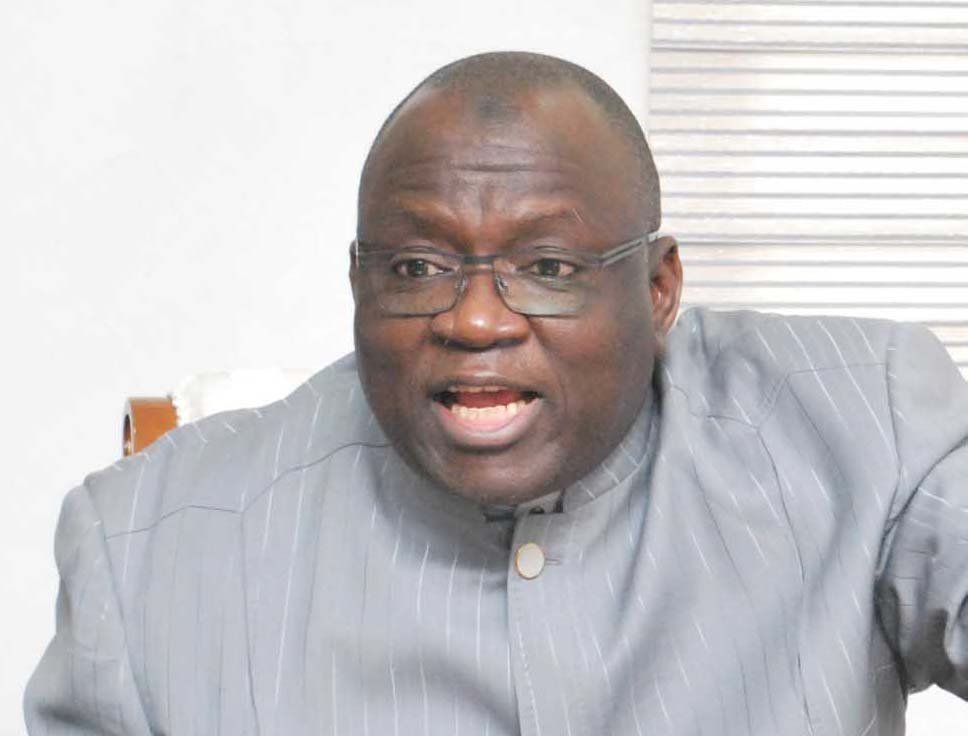 Justice Suleman Belgore of the federal capital territory (FCT) high court, sitting in Maitama, has issued a warrant for the arrest of Mohammed Sani-Omolori, the immediate past clerk of the national assembly.

Belgore issued the order following an ex parte application filed by the Economic and Financial Crimes Commission (EFCC) seeking an order of the court for Omolori’s arrest.

According to NAN, in the application marked M/8728/2020 filed before the court, the EFCC claimed that Omolori had ignored its invitation to report to the commission’s office to answer questions regarding a petition on his alleged mismanagement of funds.

The EFCC said it was investigating an allegation on the diversion of 14 Toyota Hilux vehicles and 13 Peugeot 508 vehies valued at over N400 million.

According to the commission, in the course of the investigation, Adamu Mohammed Fika, secretary of the national assembly commission, Oluseye Ajakaye and others were invited to its office.

EFCC alleged that the invitees made revelations indicting Omolori, after which letters were sent to him on November 4, 2019, which Omolori failed to honour.

EFCC added that it sent another letter to him on March 16, 2020, which he still failed to honour, after which the commission said it was left with no option than to approach the court for a warrant of arrest to be issued against the respondent.

After listening to S.N. Robert, counsel for the EFCC, the judge granted the commission’s application.

“I have considered the application, I averted to Paragraph 7 of the supporting affidavit and Exhibit EFCC 4 wherein the respondent was said to have ignored invitations to report in the applicant’s office without any justifiable reason,” the judge said.

“It is clear to me that Section 3 of the Administration of Criminal Justice Act (ACJA), 2015 can be invoked in the circumstances of this case in granting this application and I so do.

“Warrant of immediate arrest is hereby issued against Mohammed Omolori, the former Clerk of the National Assembly forthwith.”