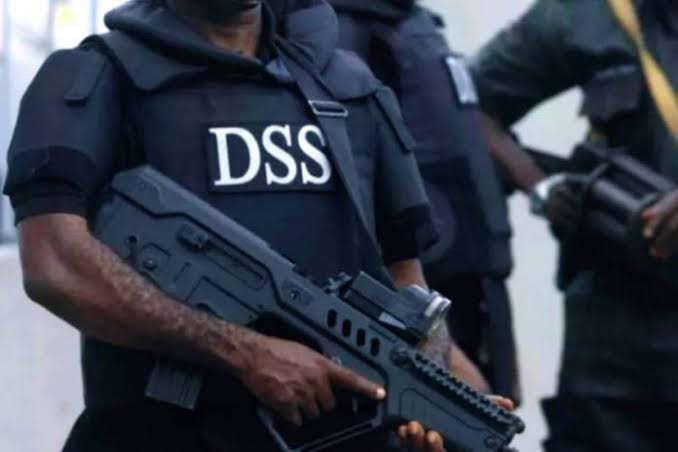 The spokesperson of the State Security Service, Peter Afunaya has responded to the allegations that the head of the DSS at Nnamdi Azikiwe International Airport Abuja, Safiyanu Abba assaulted an official of the Federal Airports Authority.

“This is not true”. He said. In a statement to Premium Times Journalists, the spokesman said “DSS staff are well mannered and couldn’t have slapped or fought a personnel of an agency he is working with. The Service and the DSS place premium on robust interagency relations needed to achieve positive outcomes in the workplace.”

On Wednesday, the Federal Airports Authority of Nigeria said Mr Safiyanu Abba breached the security protocol and assaulted the officer for calling him to order on Friday.

FAAN said the SSS boss had prevented security officers at the airport from performing a mandatory check on a passenger.

FAAN condemned the action, describing it as an abuse of power and the security process in our airport.

Senate has confirmed 40 ambassadors; here are their names

Cameras, editing equipment and other gadgets destroyed in fire accident at NTA Ilorin