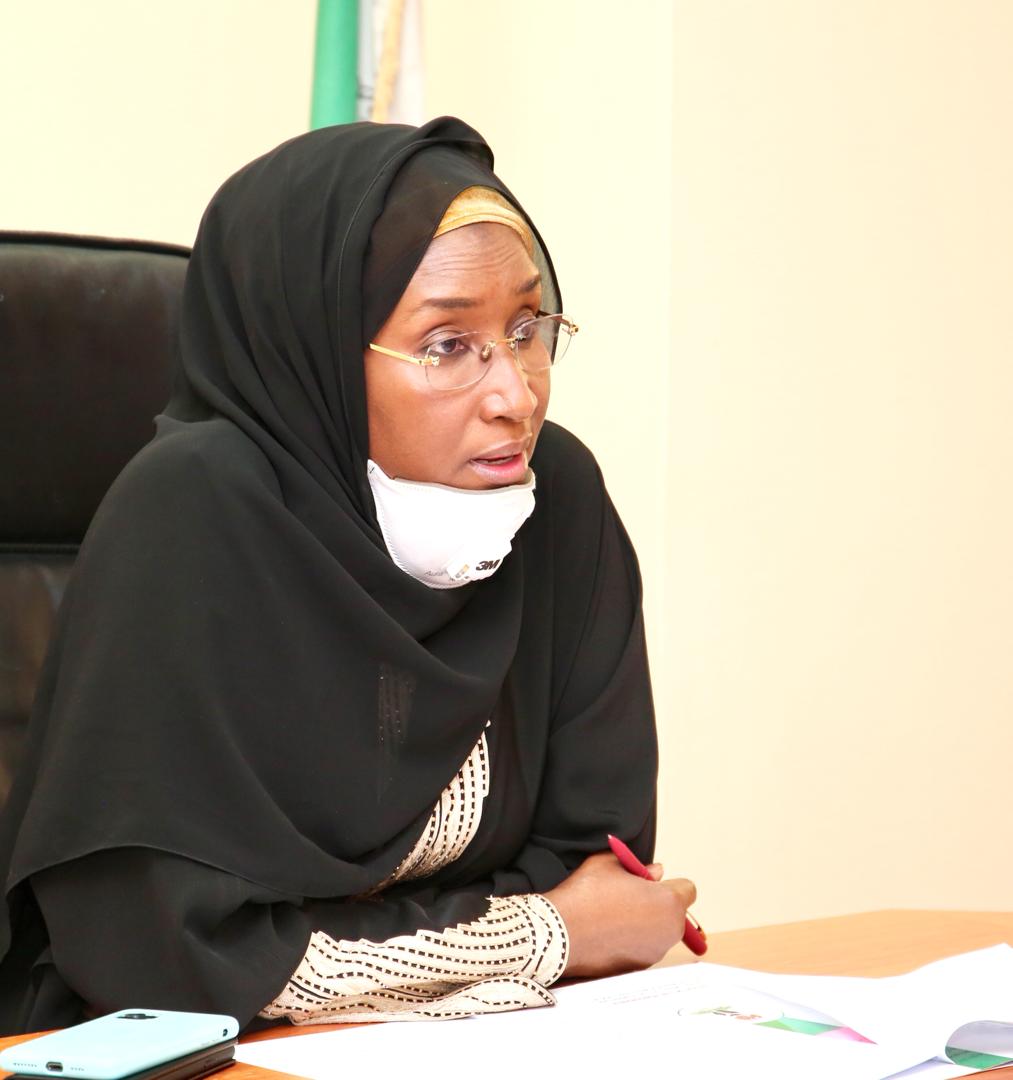 Contrary to statements by the Minister for Humanitarian Affairs, Emergency and Social Development, Sadiya Farouq, several N-Power beneficiaries have said they have not received their April stipends.

Ms Farouq had on Saturday announced the payment of April stipends to N-Power beneficiaries and further hinted at plans to streamline the programme for better efficiency upon payment of May stipends.

She also said her ministry encountered issues with the Government Integrated Financial Management Information System (GIFMIS) that caused the delay of payment to the beneficiaries.

The minister’s comments came against the backdrop of the outcry by the beneficiaries for their April stipends amid the economic impacts of the restrictions to contain COVID19 across Nigeria.

“We encountered some delays on the GIFMIS platform but I can now announce that all N-Power beneficiaries from Batch A and B have been paid their April stipends,” the minister said.

However, following the reports of the minister’s announcement, many beneficiaries interviewed by Premium Times over the phone and monitored on the social media expressed disagreement, saying no payment was made to them. They called for the resignation of the minister, saying that the delay in monthly payments since she took over the control of the social programme had caused them hardship.

The N-Power is Nigeria’s work-for-cash social assistance scheme with enrollees placed across public health and education establishments in the states. It started under the control of the Vice President but since the commencement of the second tenure of the Buhari administration, Ms Sadiya has been charge.

“I have heard a lot of my colleagues getting their own stipend as of Saturday but I have not received,” an N-Power beneficiary from Adamawa State told PREMIUM TIMES on Sunday. “Also, I know many others who are yet to receive the payment.”

The beneficiary asked not to be named because of fear of possible victimisation.

“I am just confused why all these are happening now, I’m a batch A volunteer and we had never experienced such in the past.

They (humanitarian ministry) didn’t pay September and October 2019 stipends until November 2019. and November was paid on the 11th December 2019. Fortunately, they paid December stipends in the same December.

“Also they paid January stipend around 23 and 24 February, while the February stipend in March and March stipends was paid in April,” the beneficiary said.

Related Topics:NpowerSadiya Farouq
Up Next

70,000 Loaves Of Bread To Be Distributed To Lagos Residents By CACOVID