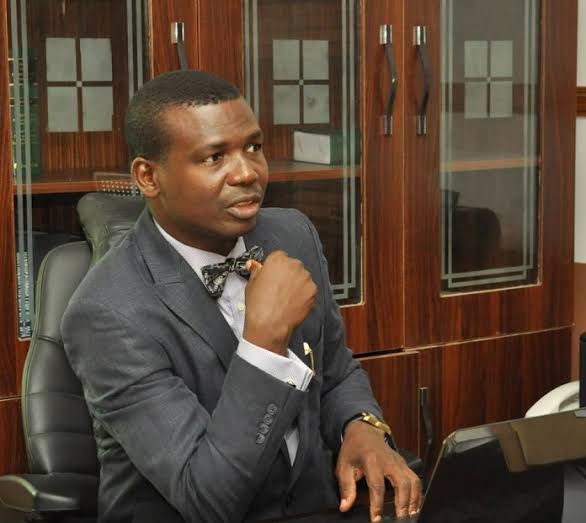 Adegboruwa said this in a statement, while reacting to the President’s restriction of movement in Lagos and Ogun States as well as Abuja.

Buhari had in a broadcast on Sunday restricted movement in a bid to curb the spread of COVID-19.

“We are running a constitutional democracy and it is illegal for the President to take over the affairs of any state of the federation without the express consent of the people of that state through their elected representatives.

It is only the governor of the state through the House of Assembly of the state that can make any declaration concerning the people of that state. Little wonder that the President could not cite any law that he relied upon for his declaration.”

Adegboruwa, also stated that he supports measures put in place to curb the virus, said the law must be respected.

Nigeria has recorded 14 new cases of the coronavirus disease