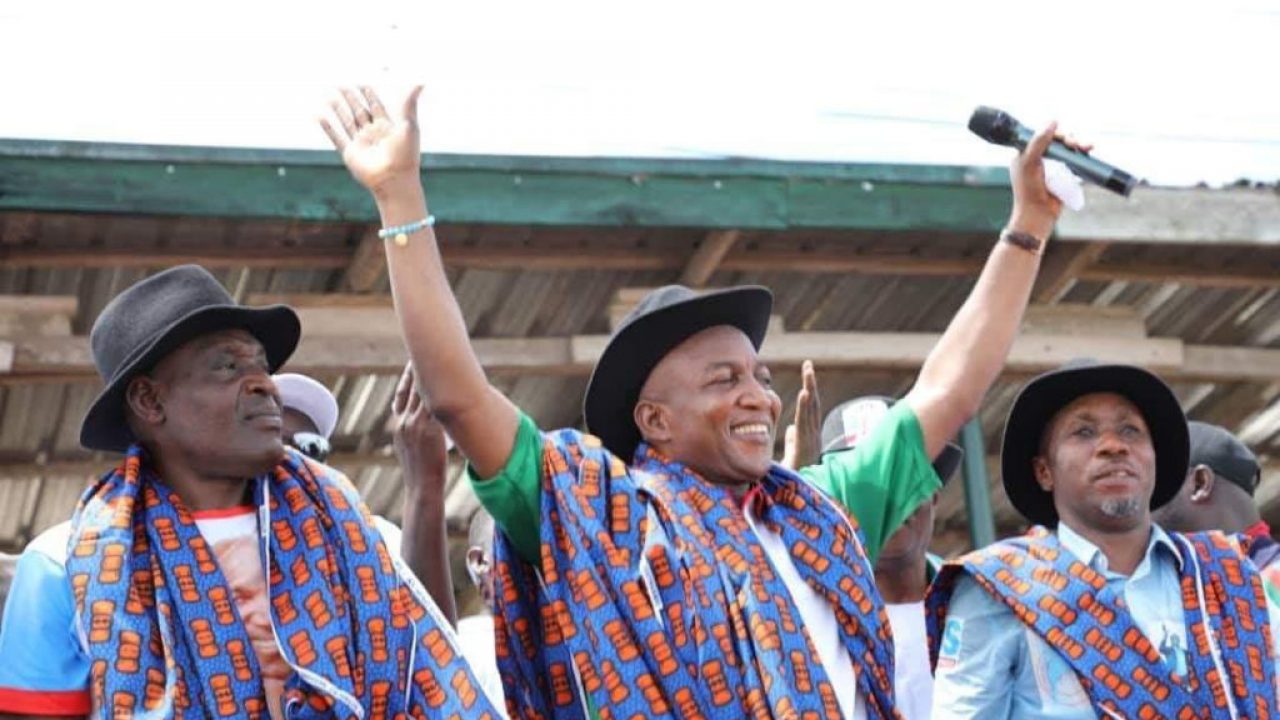 Biobarakuma Degi-Eremienyo, sacked All Progressives Congress deputy governor-elect in Bayelsa state, says he did not forge any of the certificates he presented to the Independent National Electoral Commission.

TheCable is reporting that Degi-Eremienyo said this while addressing journalists in Abuja on Thursday.

The supreme court had sacked David Lyon, the governor-elect, on the grounds that Degi-Eriemienyo presented forged credentials to INEC.

Degi-Eremienyo said he needed to clear his name because the court’s decision has left him “traumatised” and open to “assault”.

He said all his certificates are in public, and that they can easily be verified.

“The aim of this press conference is to defend my reputation which the justices of the supreme court, whether consciously or unconsciously, subjected to scurrilous scandal, assault and unfair imputation,” he said.

“Let me state that some of my primary school teachers are still alive: Chief Eredogiyo Watson, Chief Allen Obebe-Orukari and Susan Otiotio.

“Let me also state in clear and graphic terms that I attended two secondary schools.

“All my academic certificates are in the public domain. Whether they are genuine or forged are verifiable matters.

“If these certificates exist and have not been altered in any manner, it would mean they are genuine. The next enquiry would then be if the names appearing thereon belong to me or belong to some other persons.

“If no other persons can be found who claim the names in the certificates then they are mine.”

He said the apex court could ask law enforcement agencies to investigate the matter so as to have his name cleared of the allegation.

“Judges including justices of the supreme court are free to request law enforcement agencies to investigate persons who appear before them as to the commission or otherwise of crimes,” he said.

Related Topics:INECAPCBayelsa state
Up Next

Oluwo of iwo, has been suspended as a member of the Osun state traditional council