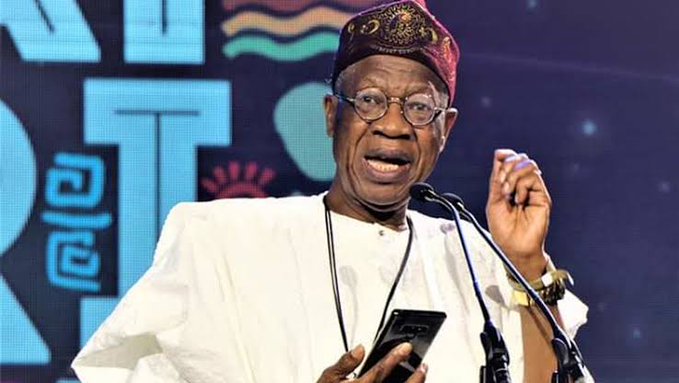 Minister of Information and Culture, Lai Mohammed, has reiterated the reason the Nigerian Government would regulate social media.

The Minister, who was represented by Memunat Idu-Lah during a roundtable discussion on culture in Imo State on Thursday, said the regulation had become necessary to curb abuses and negative effects.

He said “The resolve of the government to regulate the platform is not designed to hamper freedom of expression or gag public discourse as being alleged; rather, it is to prevent its abuse and the negative consequences.

“The phenomenon of hate speech, fake news and other forms of criminality which features regularly on the social media have the potential to harm the nation’s security, national unity and our overall national interest.”

He said that the FG was committed to promoting national unity through culture.

“The importance of culture as the bedrock of development; the role of the Nigerian youth as key drivers of development and cultural ambassadors as well as the value of the social media in contemporary times have continued to attract the attention of government and development experts.

“In the same vein, the present administration appreciates the place of youths in economic development and as future leaders and has put concrete policies in place for their training and empowerment to fight and reduce unemployment and enhance their relevance in the nation’s economic agenda.”