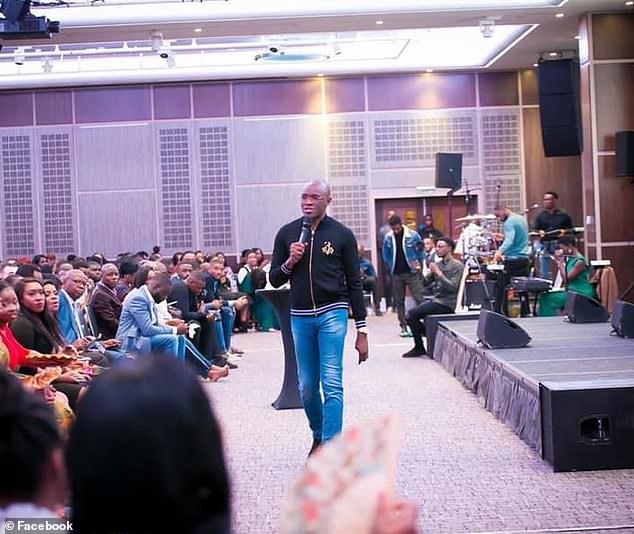 The UK Charity Commission says it is investigating SPAC Nation over allegations that its pastors told worshippers to “take out loans and sell their blood in order to pay for the church’s lavish spending”.

The commission, which describes the London church as a charity set up to ‘advance Christianity’ that works particularly with young people, has ordered it to bank all their money while the investigation takes place.

The church is run by Tobi Adegboyega, a Nigerian pastor. The Charity Commission said it has opened an inquiry into SPAC Nation to probe financial and safeguarding concerns after claims emerged that pastors had encouraged worshippers to take out loans in order to pay for the church’s lavish spending.

Mail Online reports that the commission has ordered the church to bank all their money for the period of the investigation.

HuffPost UK previously reported that some members of the church allegedly took teenagers to donate blood for medical trials in a practice known as “bleeding for seed”.

In November, it was reported that SPAC Nation’s leaders threatened parishioners who failed to raise enough money and one pastor had even asked her followers to “beg, borrow or steal” in order to gather money for the church.

Mariam Mbula, a 30-year-old senior leader in the church, had reportedly been jailed in the UK, Belgium and Spain, and was also wanted for leading a crime gang in Italy.

The senior leader who had been praised for turning her life around after she was jailed for fraud at the age of 18, reportedly had at least 13 convictions for 34 offences; 27 for fraud and dishonesty.

“As a protective measure, the commission has issued an order under Section 84 of the Charities Act, requiring the charity to bank its money.

“The commission is also concerned about the apparent lack of clarity between the personal, business and charity roles of leaders within the charity.’

A spokesman of the commission was quoted as saying the issues raised about the church were “highly concerning”.