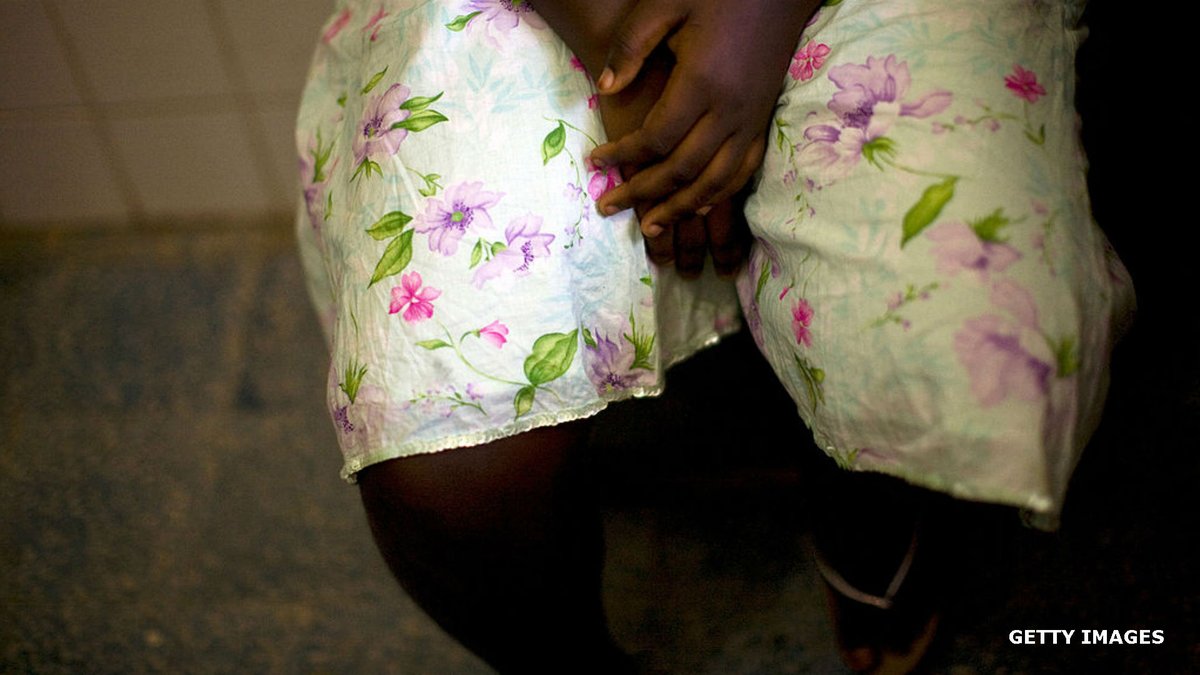 Nigeria’s anti-human trafficking agency says it has found that many women, mostly from rural areas, have been trafficked to Saudi Arabia and are trapped there, BBC News reports.

“We’ve had cause to listen to a number of them who are still stuck in Saudi, and we’ve been able to rescue about two of them and they’re still many more stranded in Saudi, cases of sexual abuse – forced domestic labour for about 18 hours a day, very poor hygienic conditions, feeding and then beating, psychological trauma”… Julie Okah-Donli

A team from the National Agency for the Prohibition of Trafficking in Persons visited Saudi Arabia and were able to identify more than 50 girls and heard stories about ill treatment and appalling working conditions.

The agency’s head, Julie Okah-Donli, says the women are tricked and deceived by promises of work but instead are held in camps and displayed on the internet.

Rosemary, 42, Medical Doctor Dies Gasping For Air As Nigerian Hospital Did Not Have Oxygen When She Needed It Most