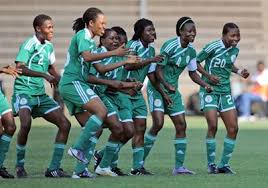 Sexual Predators on the Prowl and Nigerian Kids are the Target