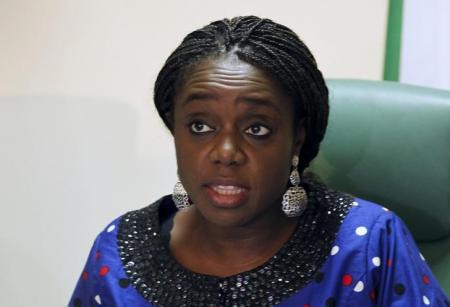 Africa’s biggest economy, which slipped into recession last year for the first time in 25 years, raised $1 billion in February and $500 million in March from Eurobond sales.

The government intends to use the money raised to plug its budget deficit and fund infrastructure development. The record N7.44 trillion 2017 budget was passed by lawmakers last month but is yet to be signed into law by the presidency, Reuters reports.

The government planned to spend N6.1 trillion last year as part of its bid to increase capital expenditure, but struggled to fund its budget. The 2017 plan projects a deficit of 2.21 trillion naira, implying a deficit equivalent to 2.18 percent of Nigerian GDP.