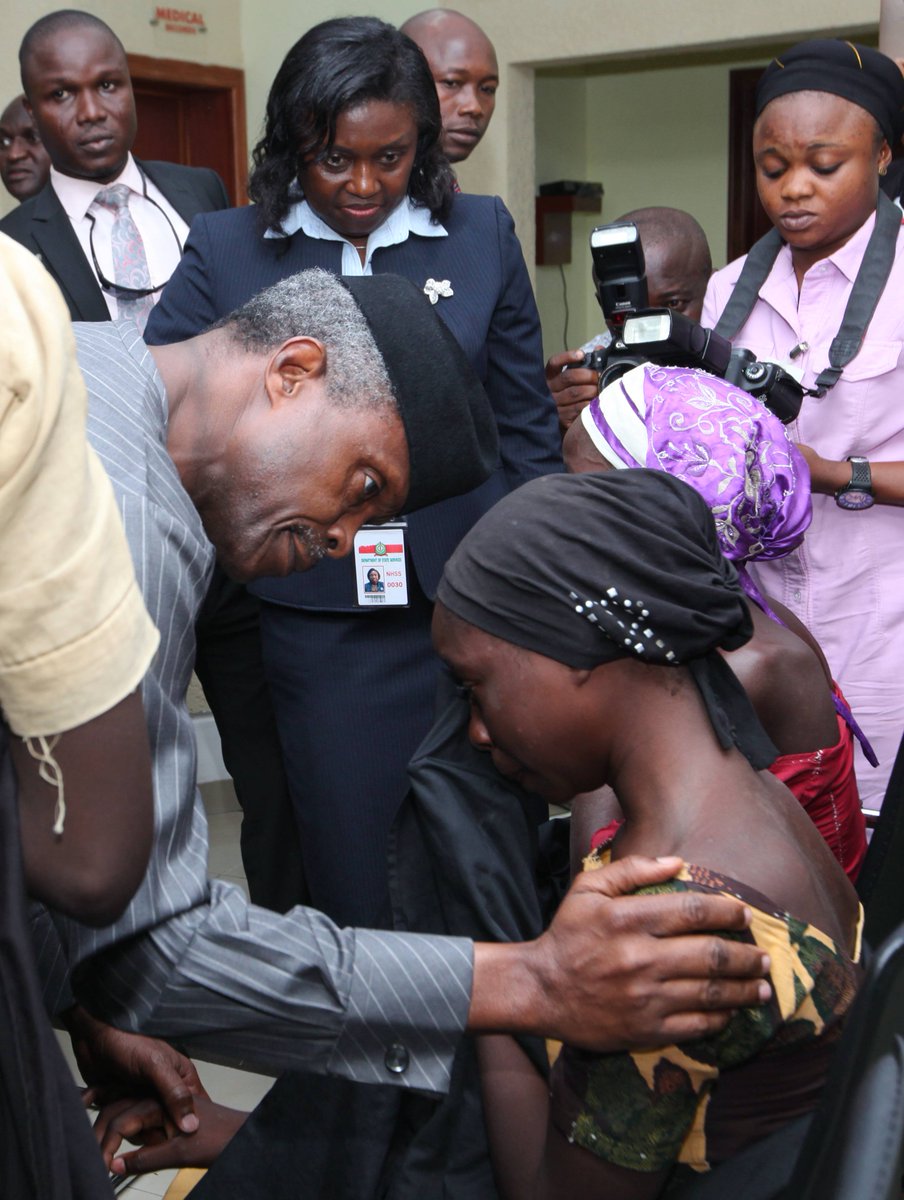 Conflicting information is emerging about what Boko Haram received in exchange for releasing 21 Chibok schoolgirls in Nigeria this week after holding them for two years.

“A number of Boko Haram commanders” were freed as part of Thursday’s release of the girls, a source close to the negotiations between the Islamist militant group and the Nigerian government said on condition of anonymity.

This contrasts with what the Nigerian government has said, which is that the girls’ release was not a prisoner exchange.

“This was not a swap,” Nigerian Information Minister Alhaji Lai Mohammed said Thursday. “It is a release, the product of painstaking negotiations and trust on both sides.”

A separate source, one with direct knowledge about the girls’ release, told CNN Thursday that no captive Boko Haram fighters were released in exchange for the girls.

The 21 that Boko Haram released Thursday were among the 276 girls and women, ages 16 to 18, that militants herded from bed in the middle of the night at a boarding school in Chibok, Nigeria, in April 2014 — a kidnapping that spurred global outrage.

As many as 57 girls escaped almost immediately in 2014, and one was found this spring. Just under 200 remain unaccounted for after their release.

The 21 were freed before dawn Thursday in the northeastern Nigerian town of Banki, near the border with Cameroon, the first anonymous source said.

The Nigerian government did not release terms of the arrangement, but said that it came after negotiations brokered by the International Committee of the Red Cross and the Swiss government.

Chibok is in northeastern Borno state, where Boko Haram is strongest. The militants were believed to have taken their captives to the dense Sambisa forest, a reputed Boko Haram stronghold.