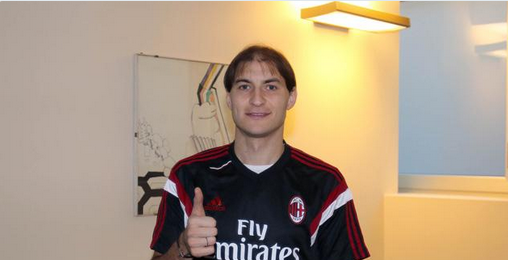 Parma Central defender, Gabriel Paletta is currently undergoing a medical with AC Milan ahead of his move from Parma. The 28-year-old arrived Milan’s La Madonnina clinic .

The Argentine who previously played for Liverpool & Boca Juniors will now complete the deal to join Filippo Inzaghi’s led side. The club made the announcement via its Twitter handle:

The transfer market is not over yet: Gabriel #Paletta is undergoing medical tests in Milan! Keep following us… pic.twitter.com/VCuPZSyP5E