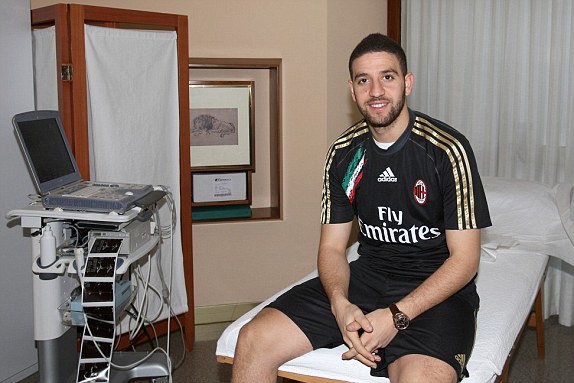 Adel Taarabt has joined Italian giants, AC Milan on loan from Queens Park Rangers till the end of the season. The deal has an option for the transfer to be made permanent by June.

The new man at the helm of affairs in AC Milan, Clarence Seedorf has been fortifying the team for his preferred 4-2-3-1 formation. Milan has already acquired three new players in Adil Rami, Keisuke Honda and Michael Essien this transfer window

Taarabt;s contract with Fulham is valid up until June 2016.