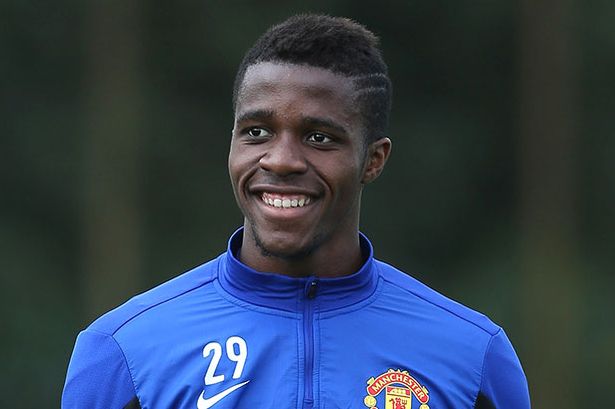 Cardiff City manager, Ole Gunnar Solksjaer has announced that Wilfried Zaha will join his team from Manchester United on loan till the end of the season.

21 years old, Zaha joined Manchester United from Crystal palace last January in a £15m move but has made only one full appearance, in the League Cup.

Ole Gunnar Solskjaer has spoken about his new signing in glowing terms:

“That signing should be done by now. His name is on the paperwork. He is a Cardiff player.

“He has pace, power, technical ability and goes past people. He will give us that extra change of tempo in the final third, where we really need it.

“He will bring that little final bit to find pockets of space and produce a bit of magic.”

“I don’t think he has something to prove, he wants to play,” said the former Red Devils striker.

“He played a few games at United, but maybe not what he hoped for when he went there.

“He wants to play, to play with confidence and keep Cardiff in the Premier League.”