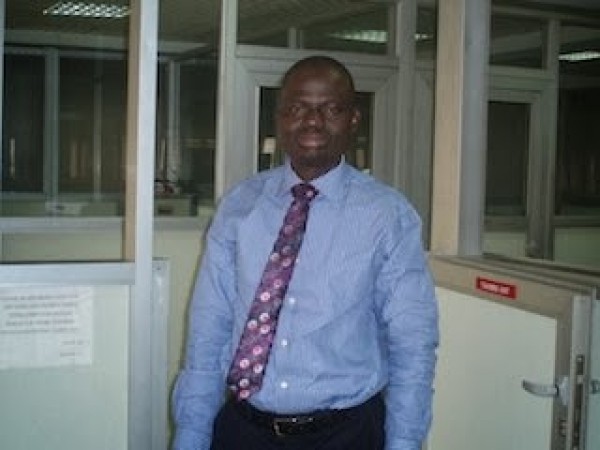 An Area pastor with the Redeemed Christian Church of God, RCCG, and a senior manager at Red Star Express, a courier company, Tunde Olawuwo has been murdered.

PM News reports that Pastor Tunde’s murderers did not just kill him but also removed his bowel and placed his intestine on his chest.

Sources have it that, Olawuwo was killed at about 4 a.m on Sunday at his residence in Magboro area of Ogun State.

A graphic account reveals that the deceased fell from the ceiling and was shot several times by the killers. According to sources, even pleas by his wife were ignored as the killers cut him open and brought out his intestines and placed them on his chest.

The deceased was the Chief internal Auditor at Red Star Express PLC and an area pastor in Mount Zion Parish, Agiliti, Mile 12.