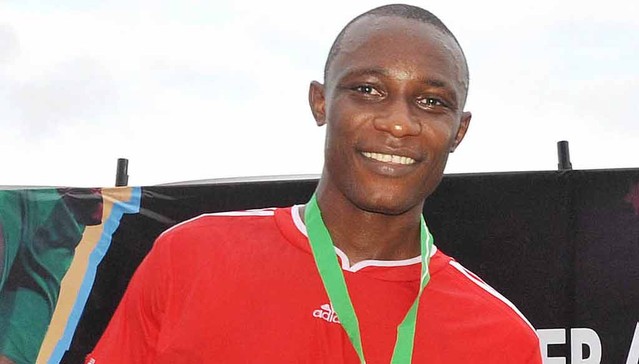 Ogbu is touted to be a direct replacement for Musa Najere, who has been on trials with South African club Ajax Cape Town and is also being sought after by Kano Pillars.

The towering striker is expected to revive his career in the Nigerian domestic league after spending most of the year in search of greener pastures. He was on trial with an Egyptian club earlier this year before he attempted moving to Young Africans of Tanzania, but a mysterious injury was reported to have dashed a short-term deal that would have fetched him $150,000.

He also underwent trials in Russia as well as Tunisia’s Esperance.

One of his career highlights will be scoring the winning goal that gave Heartland the 2012 Federations cup.

Dzeko To Stand In For Absent Aguero