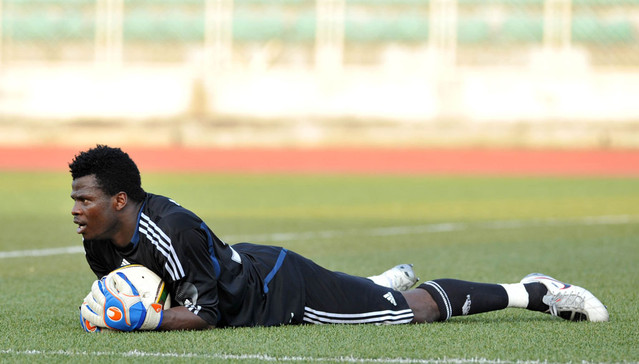 The services of Super Eagles Goalie, Chigozie Agbim is no longer needed by Rangers FC of Enugu as the club-side has released him. The team coaches of the Enugu outfit have recommended that his services are no longer needed. Therefore, his one year contract with the club which has just expired will not be renewed.

Despite letting him go, Rangers can boast of four goalkeepers in: Emmanuel Daniel, Itodo, Uche Okafor and Usman Jonah.

Agbim was widely criticized for his below par performances at the just concluded CHAN.