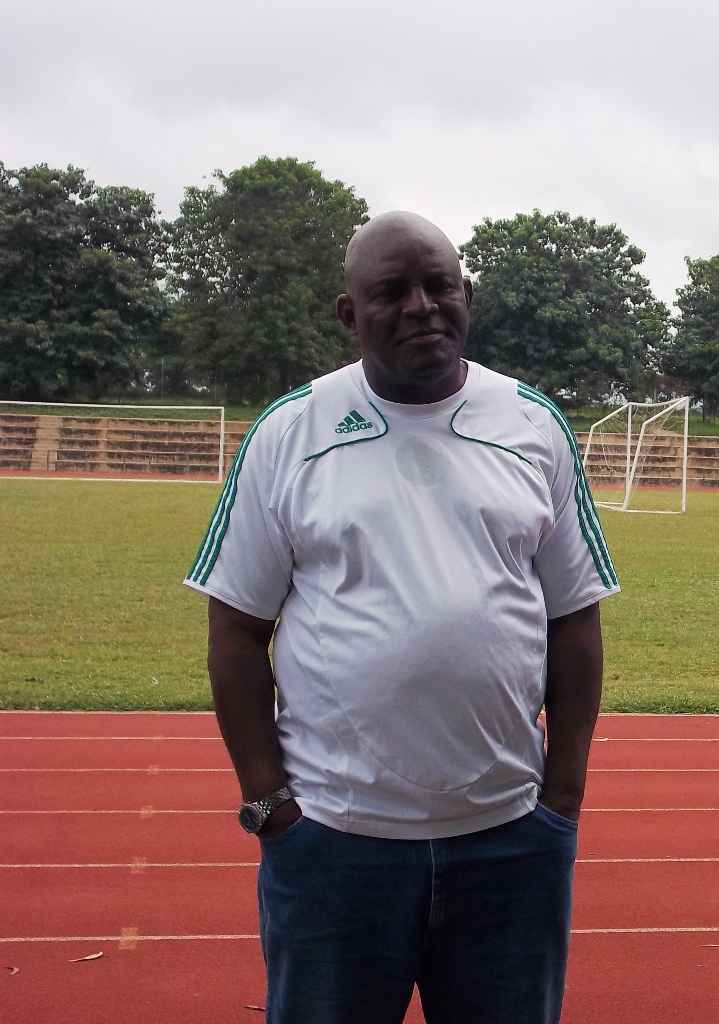 The former captain of the club has been appointed as Technical Consultant to the club. Chairman Christian Chukwu as he is fondly called has been out of a job since Heartland of Owerri fired him at the tail end of last season.