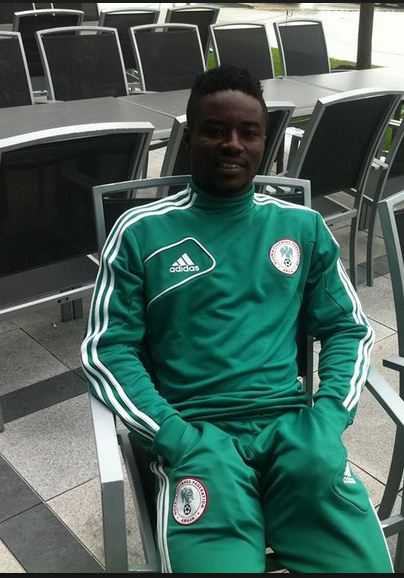 Super Eagles player, Emeka Eze has revealed he is unhappy at Enugu Rangers and may be leaving the coal city club sooon

“I’m not happy at Rangers and it is most likely that the next season would be my last with the club,” he said.
“My target now is to ensure that before I leave I help the club win a major trophy. And we have started on a good note by winning an invitational tournament recently.”

Rangers has not won a major trophy in almost 30 years.

Defensive midfielder Eze has been capped by the Super Eagles and was part of the squad to the 2013 FIFA Confederations Cup in Brazil. He has recovered from an ankle surgery, which kept him out for several months.
The player who was linked with a move to German Bundesliga side, Hoffenheim in the summer now hopes to move abroad.

“Nothing came out of a proposed move to Germany, but I’m still hopeful I will get a better deal to move to Europe in the new year,”