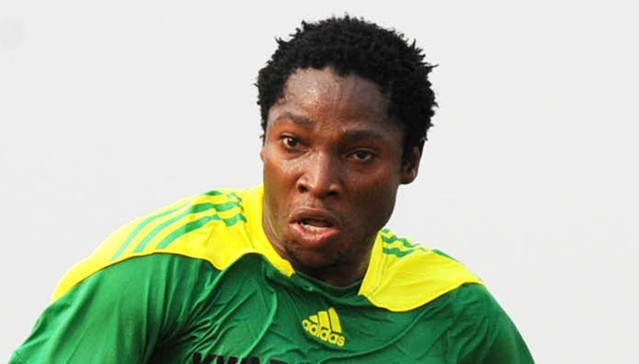 The Super Eagles of Nigeria were held to a 1-1 draw by lower league side Gokana United in a CHAN preparatory match. The match was played at the newly built Gokana Stadium on the outskirts of Port Harcourt this Saturday and was the debut game at the stadium.

The Eagles struggled to dominate the encounter over the Amateur Division One campaigners in the early minutes of the game as a result of the bumpy pitch.

The Eagles however took the lead in the 15th minute through Barnabas Imenger.

Gokana United  reacted three minutes later, when goalkeeper Chigozie Agbim was forced to parry a shot into his net.

It Is A Rumour! NFF Denies Plan To Hire Fitness Trainer For Super Eagles