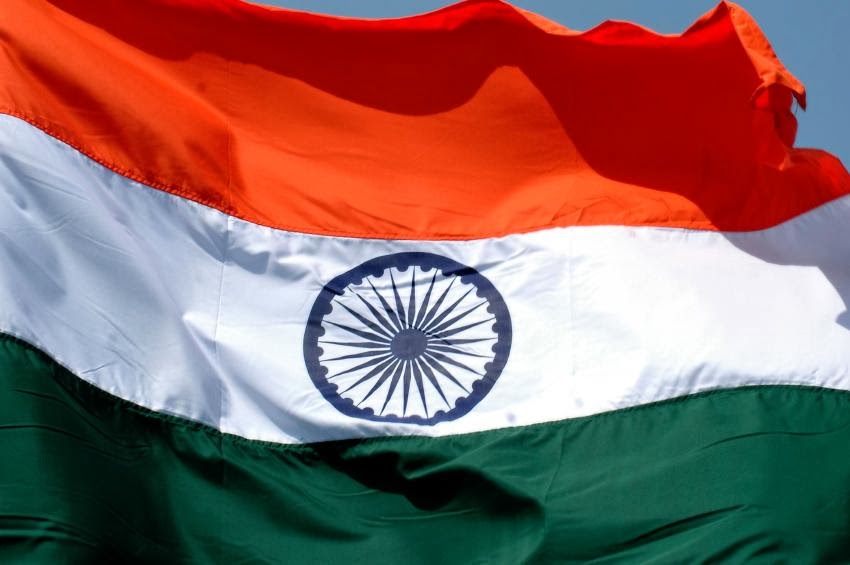 No progress has been made in the probe on the death of a Nigerian 17-year-old footballer, Auro Azendu Joel, who was found dead in a juvenile home in state of Tripura, in India, 4 days ago.

Deputy Superintendent of Police (Central), Rajendra Datta, assured reporters that probe into the case is till ongoing.

He said, “He was found dead at a Tripura government-run juvenile home at Narshingarh (near Agartala) Wednesday night. The death might be because of illness. However, our probe is on”

Joel was staying at the home since September 14, under the order of a local court after he was detained by Indian immigration officials. He was subsequently arrested by the police for allegedly forging a visa while going to Bangladesh through the Akhaurah check post.

“Juvenile home officials took him to the G.B. Medical College and Hospital after he felt chest pain. Doctors at the hospital said he was brought dead,” Datta said.

An inquest was conducted into the death, and police said a report is awaited.

The police official said that the young footballer, before his death, told police interrogators that he came to India 2010 and played in several south Indian clubs.

He was going to Bangladesh through Tripura to play football there on behalf of the clubs.

The deceased was the fourth Nigerian national, besides one from Sierra Leone, caught on visa forgery charges or illegal trespass from Bangladesh at different border check posts in Tripura this year.