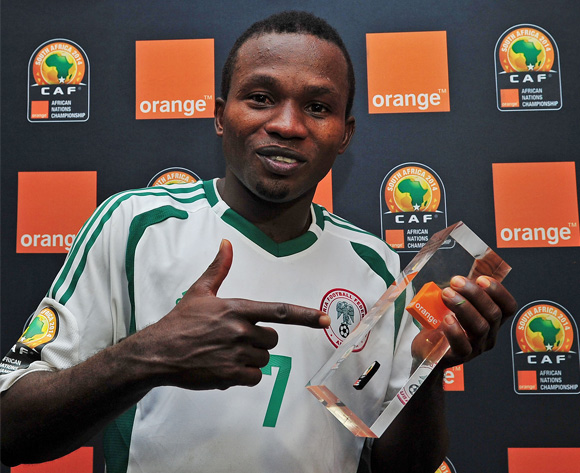 The Fair Play Award went to Nigeria besides their bronze medal.