Insecurity may lead to postponement or cancellation of elections, INEC warns
Advertisement 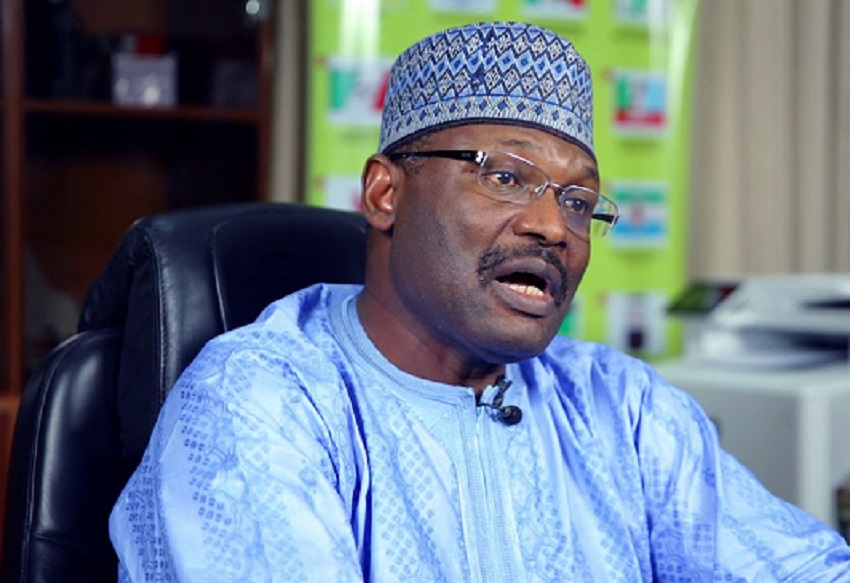 The widespread insecurity across the country if not decisively dealt with might ultimately culminate in the cancellation and or postponement of elections in sufficient constituencies, the Independent National Electoral Commission, INEC has warned.

The commission noted that such cancellation or postponement would hinder the declaration of election results and may lead to a constitutional crisis.

National Commissioner and Chairman of the Board of the Electoral Institute, Professor Abdullahi Zuru, expressed the concern at a two-day Validation Workshop of Election Security Training Resources in Abuja on Monday.

Zuru, however, said the commission is leaving nothing to chance in ensuring that intensive and extensive security is provided for election personnel and materials and processes ahead of the general election.

According to Zuru, the Commission is taking election security seriously because of security challenges in parts of the country and the fact that National Youth Service Corps Members constitute the core of the Polling Unit Election Officials.

“We all appreciate the fact that Election Security is vital to democratic consolidation through the provision of enabling environment for the conduct of free, fair, credible and inclusive elections and thus strengthening the electoral process,” Zuru said.

“Consequently, in preparations for the 2023 General elections, the Commission is not leaving anything to chance in ensuring that intensive and extensive security is provided for election personnel, materials and processes.

“This is particularly significant to the Commission given the current insecurity challenges in various parts of the country and the fact that the National Youth Service Corps (NYSC) members constitute the core of the Polling Unit Election officials. Moreover, if the insecurity is not monitored and dealt with decisively, it could ultimately culminate in the cancellation and/or postponement of elections in sufficient constituencies to hinder the declaration of election results and precipitate a constitutional crisis. This must not be allowed to happen and shall not be allowed to happen. Therefore, Security Personnel in particular and all electoral officials, in general, must be security conscious and alert to unusual activities in their environment and must be fully equipped to deal with any challenge at all times.

“To this end, the National Security Adviser, Gen. Mohammed Babagana Monguno, CFR and the Chairman, INEC have jointly assured the nation that a conducive environment will be provided for the successful conduct of the 2023 general Election. Similarly, the Inspector General of Police, IGP Usman Alkali Baba, has conducted Election Security Management Workshops across the Six Geopolitical Zones.”

“On its part, the Commission, through The Electoral Institute, has institutionalised the development and implementation of a cascaded training mechanism for security personnel as a critical component of its training plan.

Zuru maintained that the “progressive and commendable” improvement of security personnel during the Osun and Ekiti Governorship Elections is tied to the electoral security training conducted by the Electoral Institute.

On his part, the Director General of The Electoral Institute, Dr Sa’ad Umar Idris emphasized that the Election Security Training Documents will play a very critical role in the effective training of Security Personnel in securing the electoral environment for free, fair, credible and inclusive elections.

Dr Idris also said the outcome of the workshop will lead to an improvement in the professionalism of securing the electoral environment.

In his goodwill message, the country director of the International Foundation for Electoral Systems, IFES, Serah Jah, said managing security threats in the electioneering process is a tall order for INEC.

He said to effectively provide security during elections, security personnel need adequate training on their roles and responding to polls.

He went on to restate IFES’ commitment to continue its partnership with INEC and its members in building a sustainable democracy in Nigeria.