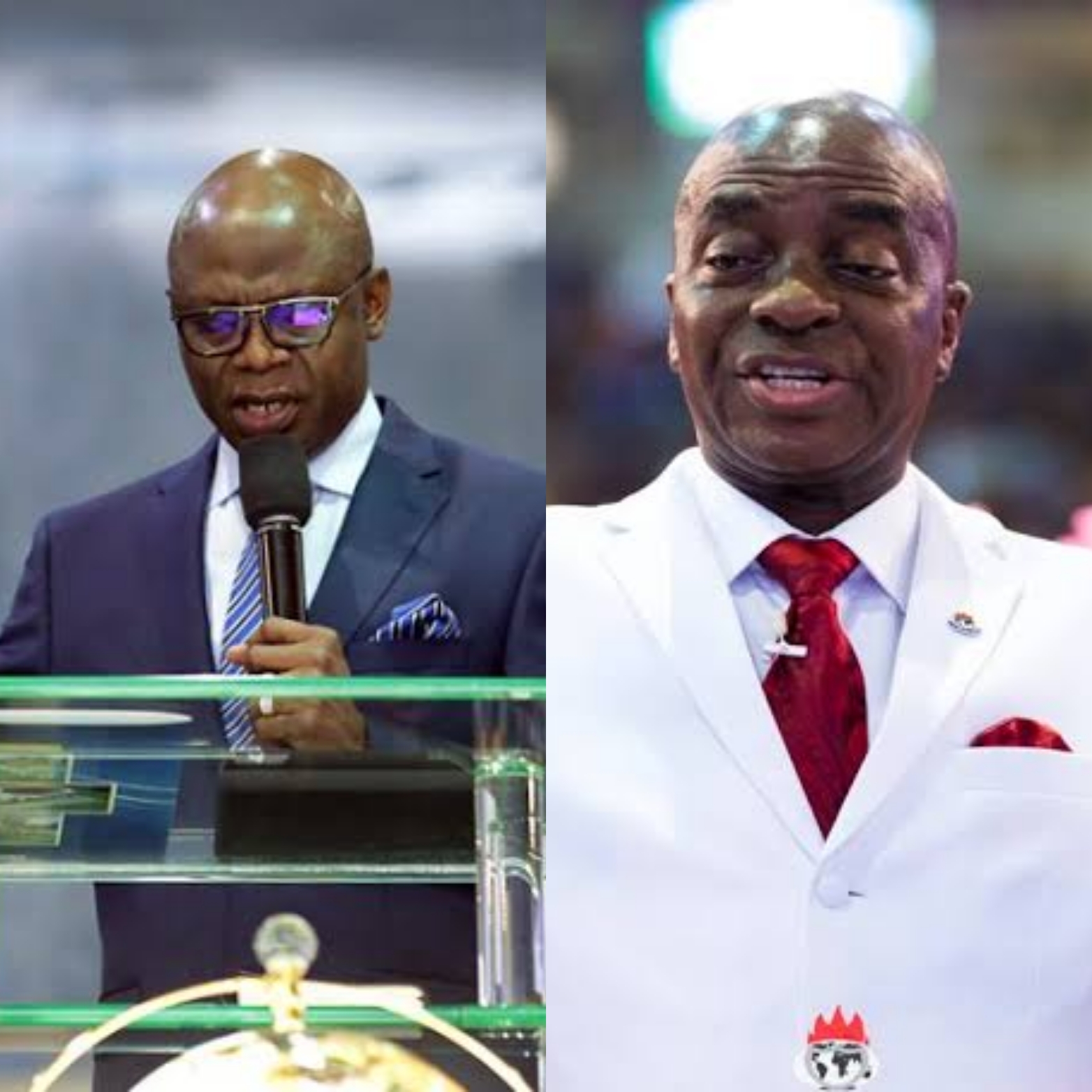 The one time Vice President hopeful accused his fellow clergyman of making noise about his private jet.

He said this while featuring on a TVC programme on Saturday. According to Bakare, he and Oyedepo share different doctrines and beliefs.

“We have differences in doctrines, what we believe, but that does not make us enemies.

“There is a difference between issues and persons. We can defend the gospel but those who do not and destroy it will die before their time. I have nothing personal against any man of God but I will always defend the truth that I know and I will always make it plain.”

Bakare said he does not know why Oyedepo “makes so much noise about his private jet”.

He said he could afford it but he has other priorities for God’s work.

“By the way, when he makes noise about his private jet of a thing, do you know that I once acquired a 1707 with the logo of our church on it? Are you aware of that? But we use it for business. I don’t buy a plane to be spending money on it, that I can jump quickly on another and pay little money to where I’m going.

“We can afford it; we are not envious of them at all,” he said.

While narrating an incident where he tore a book written by Oyedepo, he claimed the book was full of errors, faulting some of the things written therein.

“It is a true friend that speaks true to his friend. Mantras will die before their time.”

“When you speak truth, eventually when the truth begins to rule, there will be no element of falsehood.

5 things to do before applying your make-up

How To Gently Break Up With Your Partner