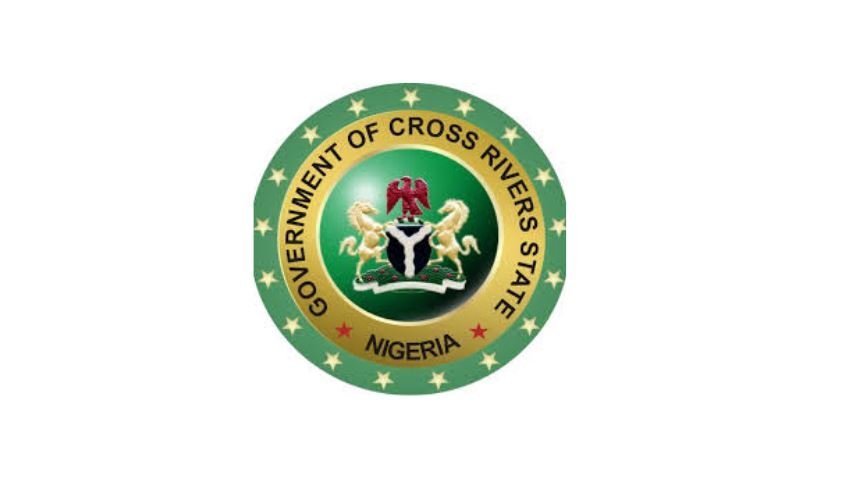 The organised labour in Cross River State, today shunned the celebration of the 2021 Workers Day, saying there is nothing to celebrate as civil servants in the state live in fear of their lives and those who have retired since 2014 have not been paid their gratuity.

In a release made available to journalist and signed by Comrade Monday U. Ogbodum State Chairman, Trade Union Congress and Comrade  Lawrence Achuta, Vice-Chairman, Nigeria Labour Congress, the group said it needed government to show a commitment that it takes seriously the plight of workers.

“Today we should have been celebrating in our traditional fashion, but here we are, gloomy, sad helpless, hopeless, desperate and utterly flummoxed at the way things have turned against the workers of this State.”

“As you know, gratuity which is the legal entitlement to every retiree from the State service has remained unpaid from 2014 to date in the State Service and 2012 to date in the Local Government.

“We find this situation quite appalling and therefore unacceptable. Retired civil servants are dying in their numbers from preventable causes by reason of the penurious situation they been have thrown into due to non-payment of gratuities.”

Labour also charged the government to intensify efforts to ensure the release of the State Chairman of the NLC, Ben Ukpkepi who was kidnapped on the 21st of March, 2021.

“Comrade Ben Ukpepi was kidnapped on the 21st March 2021 from the Civil Servants Estate in Akpabuyo by a cruel and unrepentant gang of perfidious criminals. The NLC Chairman, a man with a humble mien, who put the welfare of others before his own, a man who cannot hurt a fly has been in the hands of his abductors for more than one month now.”

“I want to use this occasion and in this very sombre mood to charge the Government and the security agencies to do all that is necessary to ensure the safe return of our Comrade the NLC Chairman.” The statement reads.