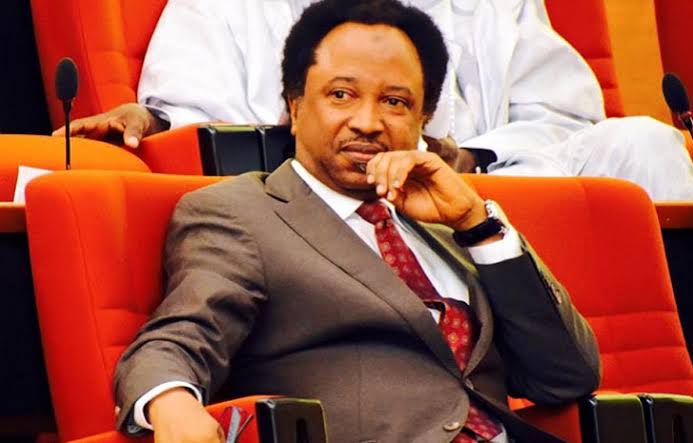 Shehu Sani, a former senator says President Muhammadu Buhari’s request for the relocation of the US Africa Command (AFRICOM) to Nigeria is an invitation to recolonisation.

Mr Buhari on Tuesday made the request  during a virtual meeting with US secretary of state, Anthony Blinken.

AFRICOM, with headquarters in Stuttgart, Germany, is one of the 11 departments of defence combatant commands of the US which focuses on addressing security challenges affecting African countries.

The US established AFRICOM in 2007, but it became fully operational in 2008.

In a statement issued by Femi Adesina, presidential spokesman, Buhari said the relocation is necessary as part of efforts to address insecurity in Nigeria and other African nations.

“The security challenges in Nigeria remain of great concern to us and impacted more negatively, by existing complex negative pressures in the Sahel, Central and West Africa, as well as the Lake Chad Region,” he said in a statement issued by presidential spokesperson, Femi Adesina.

“Compounded as the situation remains, Nigeria and her security forces remain resolutely committed to containing them and addressing their root causes. The support of important and strategic partners like United States cannot be overstated as the consequences of insecurity will affect all nations hence the imperative for concerted cooperation and collaboration of all nations to overcome these challenges.

“In this connection, and considering the growing security challenges in West and Central Africa, Gulf of Guinea, Lake Chad region and the Sahel, weighing heavily on Africa, it underscores the need for the United States to consider re-locating AFRICOM Headquarters from Stuttgart, Germany to Africa and near the Theatre of Operation.”

Reacting to the request made by the President, Sani on Wednesday said Buhari’s position is an invitation for recolonisation.

In a series of tweets he made, he branded the president’s stance as “unconscionable”, adding that the relocation of AFRICOM to Africa will attract other foreign military institutions which may balkanise and militarise the continent.

“Over six decades since independence, African countries should purposefully work together to confront & address their security challenges, while honorably seeking foreign technical assistance. The call for the US to relocate its US Africa Command HQ to Africa is unconscionable,” he tweeted.

“Once the US relocates their HQ to Africa, Russia, China, Iran, Saudia, Israel, and co would follow suit with establishing their Commands HQs, and then Africa will be militarily balkanized; then we either become like Korea or like Syria.

Related Topics:Sheu Sani
Up Next