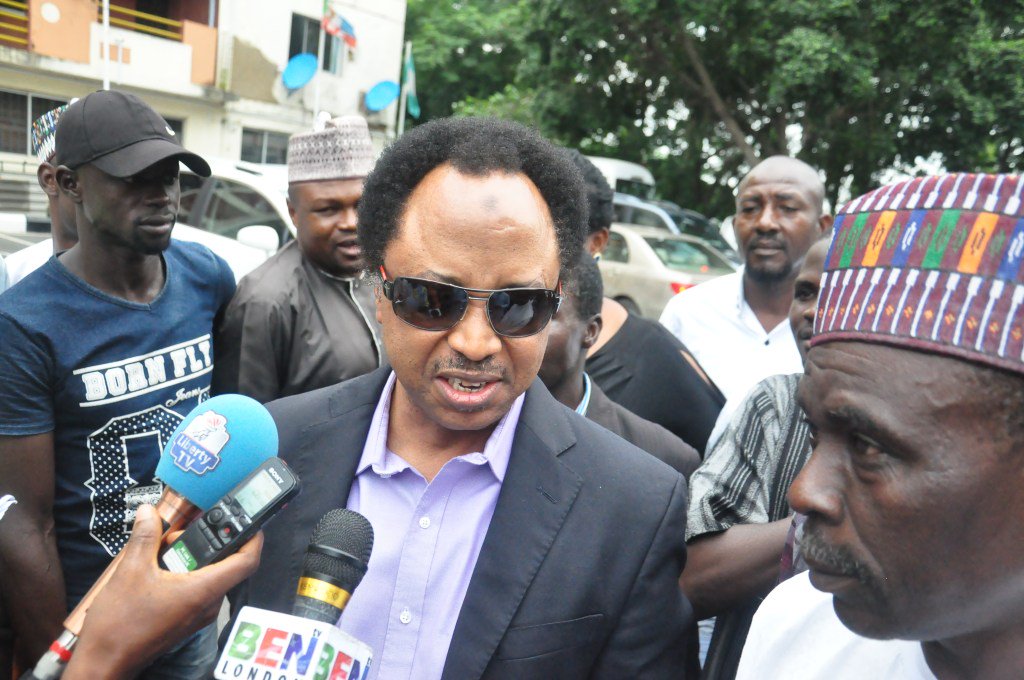 The trial of the former Senator for Kaduna Central, Shehu Sani, resumed before the Federal High Court in Abuja on Monday, with a prosecution witness, Sani Dauda, who said that the Defendant demanded from him the sum of $15,000 as bribe.

The prosecution witness, Alhaji Sani Dauda, told the Federal High Court how Shehu Sani, allegedly asked him for N4m to be delivered to judges.

Dauda alleged that Sani claimed that the N4m was to be delivered to the Chief Justice of Nigeria who would retain  N1m and give three other unnamed judges N1m each.

The Economic and Financial Crimes Commission had on January 27 arraigned the former senator for fraud involving alleged extortion of $25,000

Dauda who is the Chairman of ASD Group of Companies who gave his evidence in chief in Hausa language and was translated, also said on November 19, 2019, Sani pressurised him to hand him the sum of N5 million to bribe 4 Judges and a Prosecutor.

That the money is to fulfill the arrangement he had with the Chief Justice of Nigeria to direct the 4 Judges not to hear cases that concerns him and one Abubakar Musa.

The trial judge, Justice Inyang Ekwo adjourned the case till Tuesday after he expressed dissatisfaction with the level of competence of the Court’s interpreter.

Senator Sani is standing trial on a 2-count charge bordering on advanced fee fraud and bribery and he was granted bail to the tune of N10 million with a surety in like sum.

6 days after testing positive for COVID-19, Governor Akeredolu says he has recovered