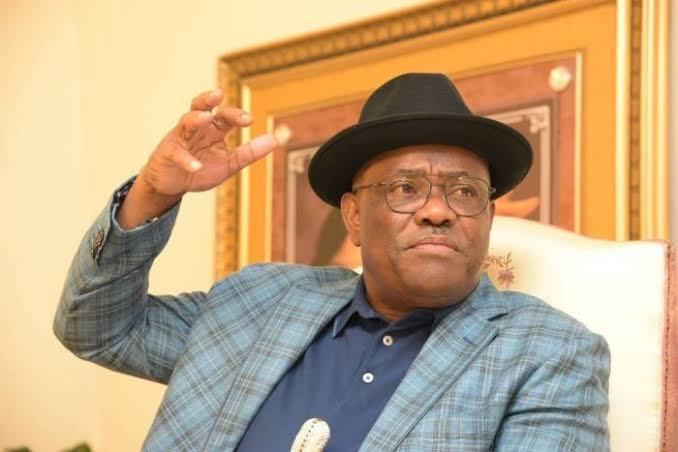 The Rivers State Government has placed a ban on a planned meeting of some Igbo residents in the Oyigbo Local Government Area over fears that such meeting could spark fresh unrest in the area.

The meeting by a group known as the United Igbo community is scheduled to hold at Oyigbo on Saturday, April 10, 2021.

In a statement signed by the commissioner for information and communications, Paulinus Nsirim the government directed security agencies “to ensure that the said meeting does not hold to forestall a breakdown of law and order in the area”.

Oyigbo local government area which shares boundary with Abia state is considered a stronghold of the Indigenous People of Biafra (IPOB), a proscribed group which the police claims is responsible for the attacks on police officers and its facilities in the area shortly after the #EndSARS protest in October 2020.