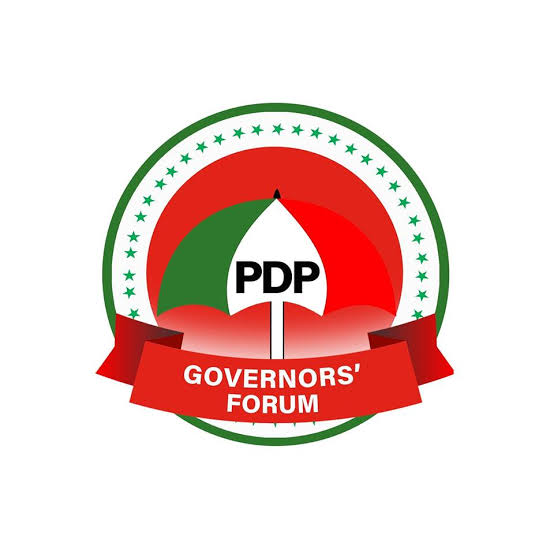 Governors elected on the platform of the Peoples Democratic Party (PDP) have kicked off their meeting in Makurdi, the Benue state capital.

The meeting, which is taking place at the Banquet Hall of the Benue State Government House, is being presided over by the Chairman of the PDP Governors Forum and governor of Sokoto State, Aminu Tambuwal.

The meeting started at about 1 pm and has on its agenda a review of the state of the nation.

According to a statement issued by the Director-General of the Forum, Hon. Cyril Maduabum, “It will also review the state of the party, PDP and fine-tune strategies on how to strengthen it to serve as a vanguard in the patriotic task of rescuing the nation from the rudderless APC administration that has plunged the country into the current avoidable crises of governance.”

All the PDP governors except those of Zamfara, Abia and Cross River states as well as the National Chairman, Prince Uche Secondus, are attending the meeting.

A communique is expected to be issued at the end of the meeting.