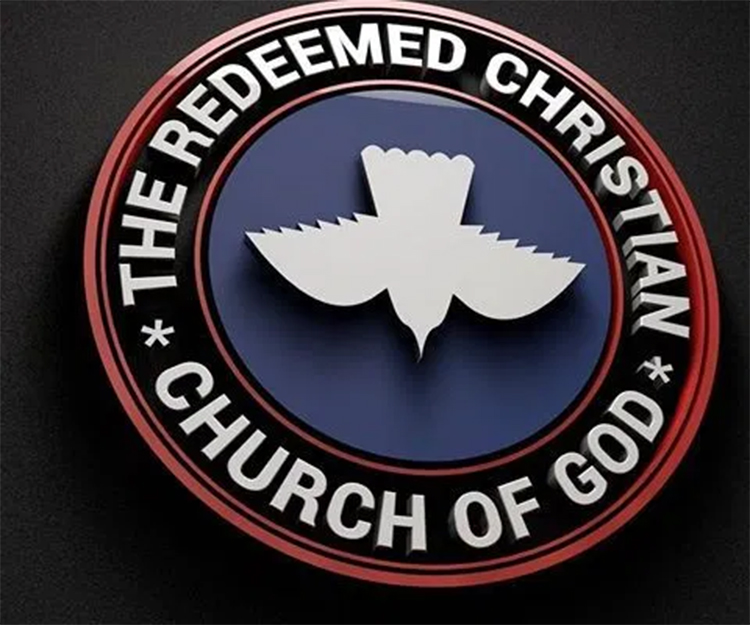 Eight members of the Redeemed Christian Church of God (RCCG) abducted in Kaduna State have regained their freedom.

NewsWireNGR had reported that the members of RCCG, Region 30, Trinity Sanctuary, Kaduna, were attacked on March 26 near Doka along the Kachia-Kafanchan Road.

An eyewitness said they were going to Kachia in preparation for the church’s Let’s Go a Fishing Easter programme when the gunmen attacked them, took them out of the bus and put them in their own operational vehicle

The kidnappers had demanded a ransom of N50 million.

But in a tweet on Thursday, the General Overseer of the church, Pastor Enoch Adeboye, said all the eight members have been freed and taken to hospital for examination.

The cleric wrote, “Today I got the exciting news that our brethren who were in captivity of kidnappers have all been released and taken to the hospital for checkup and tests.

“Glory be to Jesus. We pray for lasting peace in all troubled regions of the country in Jesus name.”

About 34 of the abducted 39 students of the Federal College of Forestry Mechanisation, Afaka, Kaduna State that were abducted by armed bandits are still yet to regain their freedom.

Five students were reportedly “rescued ” by the military but the parents of the students have vowed to negotiate with bandits to secure the release of their children.

Related Topics:Redeemed Christian Church Of God (RCCG)
Up Next