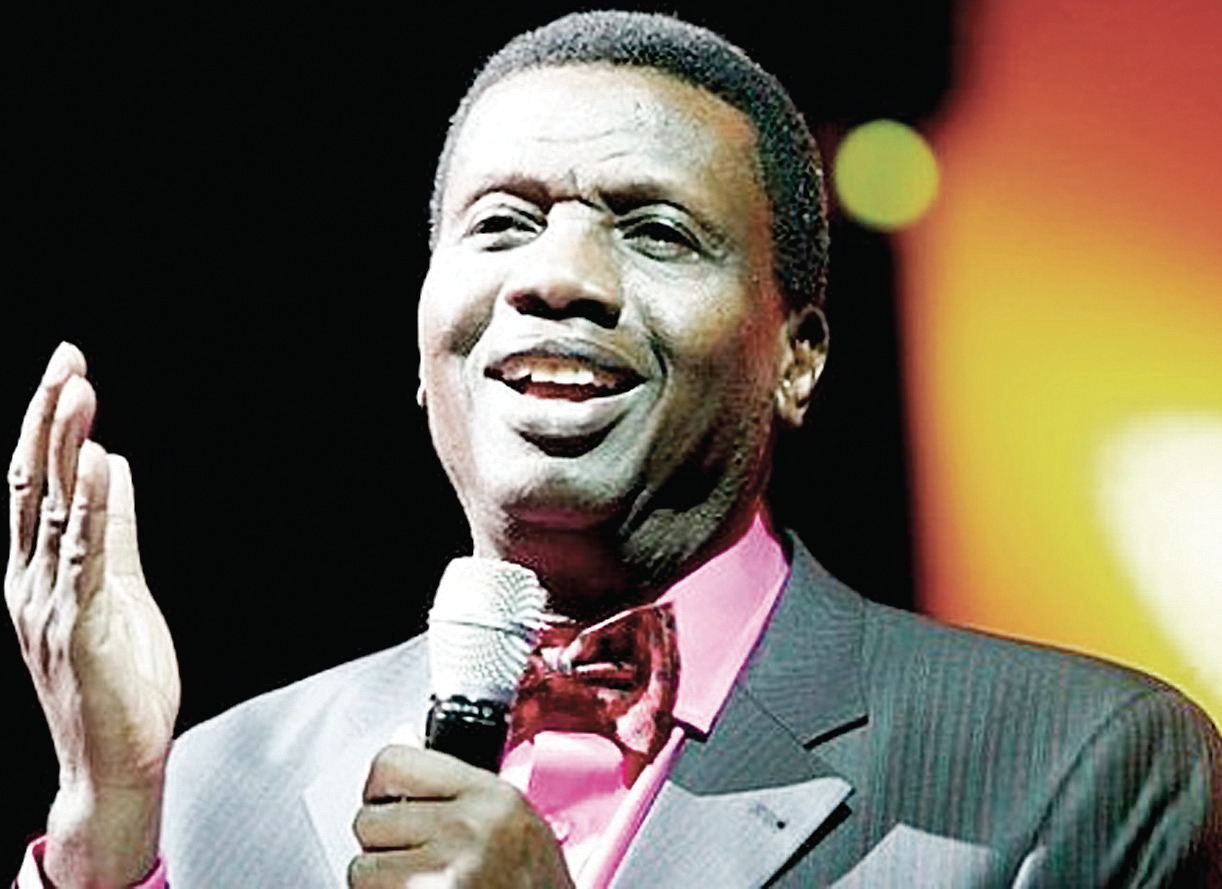 Who knew that the General Overseer of the Redeemed Christian Church Of God (RCCG), Pastor Enoch Adeboye never wanted to be a pastor and initially refused the call to pastoral service?

Adeboye made this revelation at the April  edition of Holy Ghost Congress. He said he had refused when the founder of the church, the late Rev. Josiah Akindayomi wanted to ordain him as a pastor. He revealed he never thought of being a pastor when he joined the church.

Part of his message, ‘Great and Mighty seeds’ read:

“But not long after, Papa Akindayomi said I was going to be ordained pastor. I was not prepared to become a pastor. I was satisfied with just coming to the church to worship and go home,”

To Adeboye’s surprise, the late Akindayomi had called him few years after to inform him that he had been chosen to take over from him.

”I couldn’t say no to him immediately. So when I got back to the University of Ilorin where I was a lecturer, I wrote a letter to the founder, telling him to appoint someone else. I was prepared to assist whoever turned out to be his choice. Papa was an illiterate, he couldn’t read. Thank God, the one who read the letter to him is here on the platform tonight; Pastor David Kuo,”