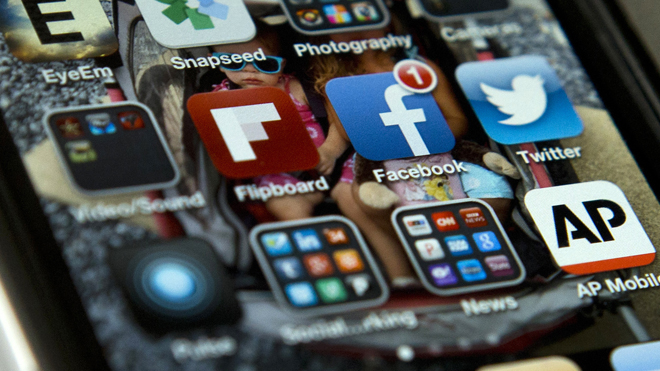 Internet and social media access has been shut down in the Republic of Congo on Sunday as citizens go out to register their votes in the presidential election.

Heading to the election, WhatsApp, Facebook and other social media platforms have been used for campaigning and keeping tabs on events surrounding the election. But to their shock, they cannot use or access these apps and there was no prior communication for why it was done.

While telephone communications were unaffected, the internet went down just after midnight, several hours before the opening of polling stations at 7:00 am.

The 77-year-old president, Sassou Nguesso who has been in power for 36 years is widely expected to win his reelection against other six contenders.

However, the largest opposition group, the Pan-African Union for Social Democracy (UPADS), is boycotting the poll.

The internet shutdown is off the script displayed by the government of Uganda leading to the January 2021 presidential election.

The Uganda government directed internet service providers in the country to suspend access and use of social media platforms and online messaging apps two days to the elections which was eventually won by 76-year-old President Yoweri Museveni who has been ruling the country since 1986 and seeking a sixth term.

Related Topics:Social media
Up Next