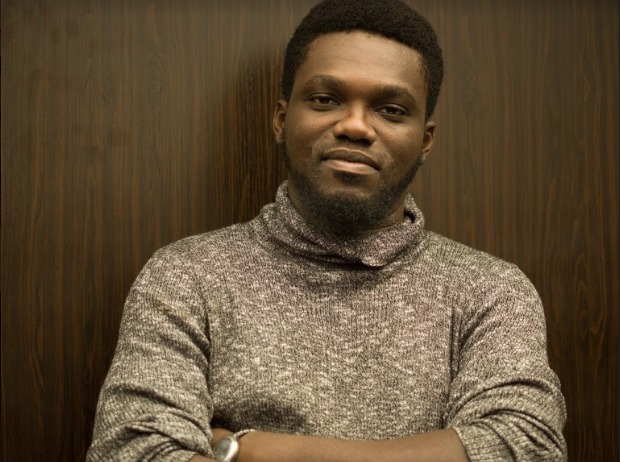 NewsWireNGR freelance Journalist, Mr. David Hundeyin was Thursday announced winner of the People Journalism Prize for Africa along with his Zimbabwean counterpart.

David Hundeyin was selected for his investigative piece that exposed the draconian regulations and pointed out potential human rights violations in the proposed Infectious Diseases Bill that was in consideration by Nigeria’s house of representatives during the COVID-19 lock down.

The bill seeking to replace the Quarantine Act with a Control of Infectious Disease Act that quickly passed first and second readings at the House of Representatives in April, is causing outrage in Nigeria was immediately put on hold after NewsWireNGR Investigations.

The bill, ‘Control of Infectious Disease, 2020’, sponsored by the Speaker of the House, Femi Gbajabiamila, seeks a penalty of between N200,000 and N5m as well as jail terms for violators, rather than the N500 fine from the previous Quarantine Act.

Chin’ono, who has a large social media following, has been critical of President Emmerson Mnangagwa’s rule, accusing his government of corruption and mismanagement. His comments have been unusually outspoken for a journalist in Zimbabwe, where critics are often dealt with harshly.

The People Journalism Prize for Africa (PJPA) is a public service journalism award that recognizes outstanding journalists and citizen reporters in Africa, whose work have resulted in positive change and impact in the society.

PJPA was created in 2020 with an inaugural endowment of US $3000 from the founders, Gatefield, a sub-saharan Africa based public strategy and media group.

In 2019, Investigative journalists, Kiki Mordi and Fisayo Soyombo, were the inaugural winners of the People Journalism Prize for Africa 2019 (PJPA).

Soyombo was chosen for his undercover investigative pieces that exposed the rot and corruption in the police force and the Nigerian prison system. Fisayo was in jail/prison for about two weeks to bring these stories to the public.

For her eye-opening story on the unfortunate entrenchment of sexual harassment on university campuses in West Africa, Kiki Mordi was also selected for the award.

Related Topics:David HundeyinCOVID-19 lock down
Up Next

INVESTIGATION: With a Fake COVID-19 Certificate, I Travelled from Nigeria to the UK