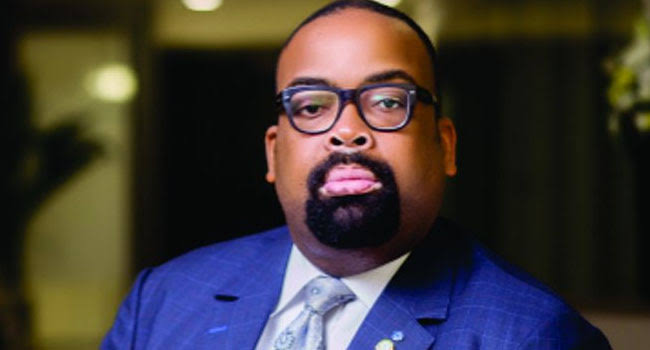 In his statement on the development on Friday, the NBA President, Olumide Akpata, described the “excuses” offered by the Cross River State Government for not paying the magistrates as unfortunate.

Mr Akpata said he had been interfacing with the Attorney-General of the state before his emergence as the NBA President on how to resolve the problem to no avail.

He also said he held a meeting with some of the 30 magistrates in January 2020, assuring them of his support towards the resolution of the matter.

He added, “The NBA therefore expects that now that the unfortunate situation has become an issue of public knowledge, reason will prevail and the Cross State Government will see its way clear to resolve this issue in the interest of the State, the legal profession in Nigeria and the Magistrates concerned.

“In the meantime, this situation has reinforced the need for the NBA to activate its public interest litigation machinery to institute actions to address situations like this, if only as a last resort and the NBA will do so imminently.”

He said other specific cases “of this nature across the country” which the NBA could be taking up in court included “financial autonomy for the Judiciary and true independence of the Judiciary in matters concerning it”.

“While this appears to be a tall order, the NBA will continue to deploy every resource available to it to ensure that this ultimate objective is achieved sooner rather than later,” he said.