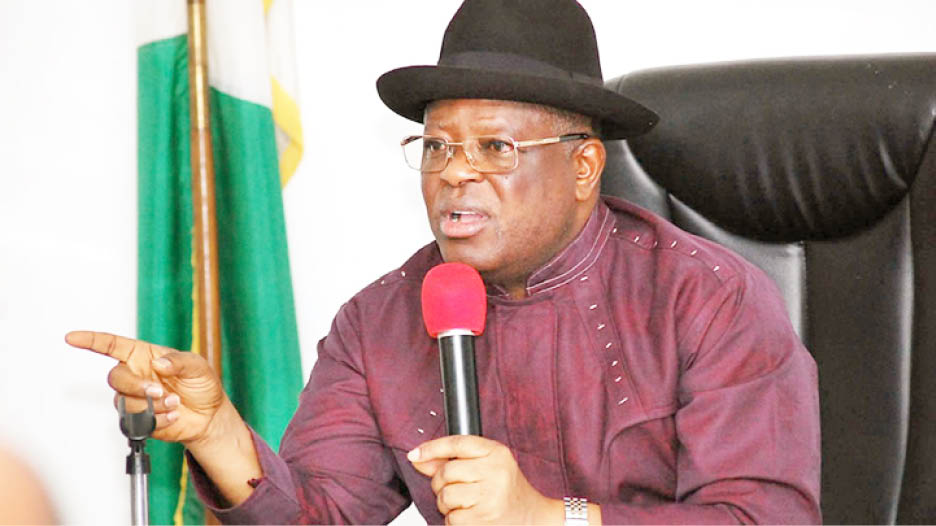 Egwu Chidiebere, an aide to Governor Dave Umahi of Ebonyi State, has resigned his appointment with immediate effect.

Chidiebere, Special Assistant on Internal Security and Public Utilities (Urban), to the governor, made this known in his resignation letter to the Secretary to the State Government, Kenneth Ugbala, on Thursday.

According to Chidiebere, his decision to resign from his appointment is personal and also due to his principle never to betray his master and anyone else. He added that his resignation should not be misconstrued as an affront to the personality of the governor.

He, however, appreciated the governor for giving him the opportunity to serve in his administration, saying that the experience was worthwhile. Chidiebere disclosed that he will be returning all government properties in his possession to the state government immediately.

Chidiebere’s resignation is coming barely five days after the Commissioner for Inter-Governmental Affairs, Lazarus Ogbee, resigned his appointment with the state government.

Recall that governor Umahi defected from the Peoples Democratic Party, PDP, to the All Progressives Congress, APC on Tuesday, citing injustice to the Southeast as the reason for his defection.