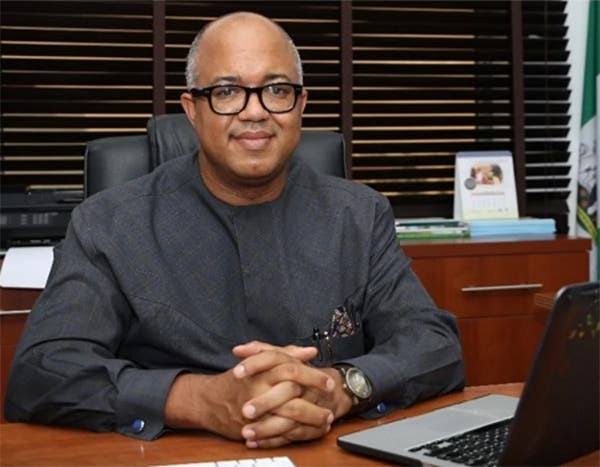 CLAIM: SMS alert purportedly sent by the Nigeria Centre for Disease Control (NCDC) suggests that the centre has credited the receiver’s bank account with N45,000.

VERDICT: FALSE: Nigeria Centre for Disease Control has denied sending credit alert to individuals while checks by Dubawa indicate that the text message is a ploy to swindle unsuspecting individuals.

A text message recently sent to some individuals’ telephone numbers claims that the Nigeria Centre for Disease Control (NCDC) has credited the sum of N45,000 to the bank accounts of some individuals.

The end of the bank alert component, it reads; “Courtesy of NCDC” and congratulates the individual.

Dubawa reached out to Emeka Oguano, the Media Aide to the Director General of NCDC, Chikwe Ihekweazu, who denied the text message ever emanated from NCDC.

Oguano in a reply to enquiries by Dubawa said stated that the message didn’t emanate from the centre while urging the public to be alert.

“The Nigeria Centre for Disease Control (NCDC) is aware of misinformation being shared that the Centre will facilitate a relief package for Nigerians in view of the COVID-19 lockdown. The NCDC can confirm that this is completely FALSE. The public is advised to disregard this message and discourage further spread. NCDC’s mandate is to lead in the preparedness, detection and response to infectious disease outbreaks and public health emergencies,” he noted in a text reply.

To further fact check the suspicious alert, Dubawa called the number added to the text message, but the call did not connect. However, a search on Truecaller, a smartphone application that has features of caller-identification, identified the number as “COVID-Scammer.”

At the time that Dubawa called,  29 persons have reported  the phone number  attached to the generated fake bank credit alert as COVID scammer. A similar check was conducted on the number used in sending the text message, Truecaller identified it as “Elijah the Scammer,” and the number has been reported as such by 50 people.

It is significant that this request is contrary to what was contained in the fake credit alert. The fake alert had stated that the bank account of the individual has been credited.

Also, the generated fake bank alert was sent with a personal account. Another red flag was the bank account number where the fund is said to have been transferred from has more than the normal 10 digits.

Further, we reached out to two people who had sent us the claim to check. They did not receive any fund despite receiving the credit alert.

Nigeria Centre for Disease Control has denied sending credit alerts to individuals and checks by Dubawa indicate that the text message is a ploy to swindle unsuspecting individuals.

Related Topics:NCDCFact Check
Up Next