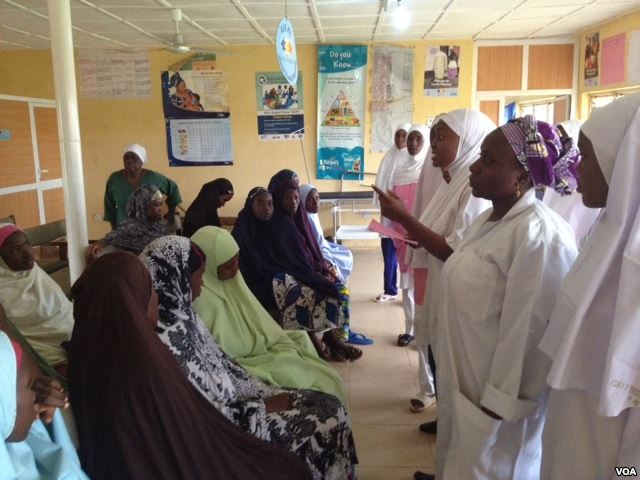 The Joint Health Sector Union and Assembly of Health Care Professionals, Bauchi State Chapter says it will begin an indefinite strike from Thursday, August 6 to protest the unilateral deductions made by the state government in its June salaries.

A statement by its State Secretary, Usman Danturaki, reads:

“Following the inability of government to reverse its decision on the deductions unilaterally made in the month of June to our members coupled with its blatant refusal to offer any convincing reason as a rationale behind the deduction despite series of promises made; and based on the resolution reached at the state executive council meeting held on 4th August, 2020.

“You are hereby directed to commence an indefinite strike action from 12.00am of Thursday, 6th August, 2020 until further directed.”

The statement was dated August 5th, 2020, and titled, ‘Commencement of strike action by JOHESU members’.