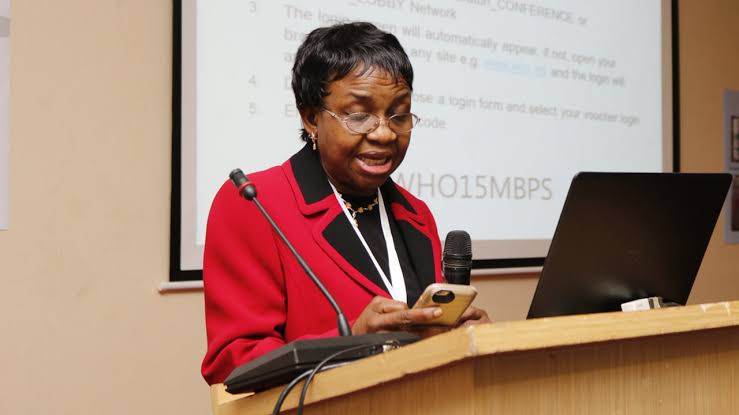 Director-General of NAFDAC, Prof. Mojisola Adeyeye, has said The only ingredient Nigerian pharmaceutical companies do not import is water.

She said this in an interview with Channel Television on Saturday. According to her, the Federal government is investing in capacity to manufacture pharmaceutical ingredients in the country.

“Things are changing as we speak,” she said. “There are two or three companies now that are going to be making some active pharmaceutical ingredients.

“There is another talk about making lactose. Lactose is one of the nonactive ingredients – we cannot even make it because we think importation is the best thing, but it is the worst thing that could have happened to us” she said

The NAFDAC DG said the agency is being audited by the World Health Organisation as it moves to standardise its regulatory process.

“The regulatory system was weak. And I use ‘was’, because NAFDAC is no longer what NAFDAC was three years ago,” she said. “I knew a lot about regulatory science before I joined NAFDAC. And there were things that were done wrong, but we cannot live in the past.

“If a regulatory system is weak, the pharmaceutical industry will be weak. So what we are doing now is to build internal capacity. And that you cannot see on the air. We are making sure we use quality management systems, going through WHO audit, which is a very tasking and arduous process and the best thing that can happen to NAFDAC.

“We have about 200 pharma companies in the country. About 165 are active. We went there one by one to gauge their good manufacturing practice compliance.”