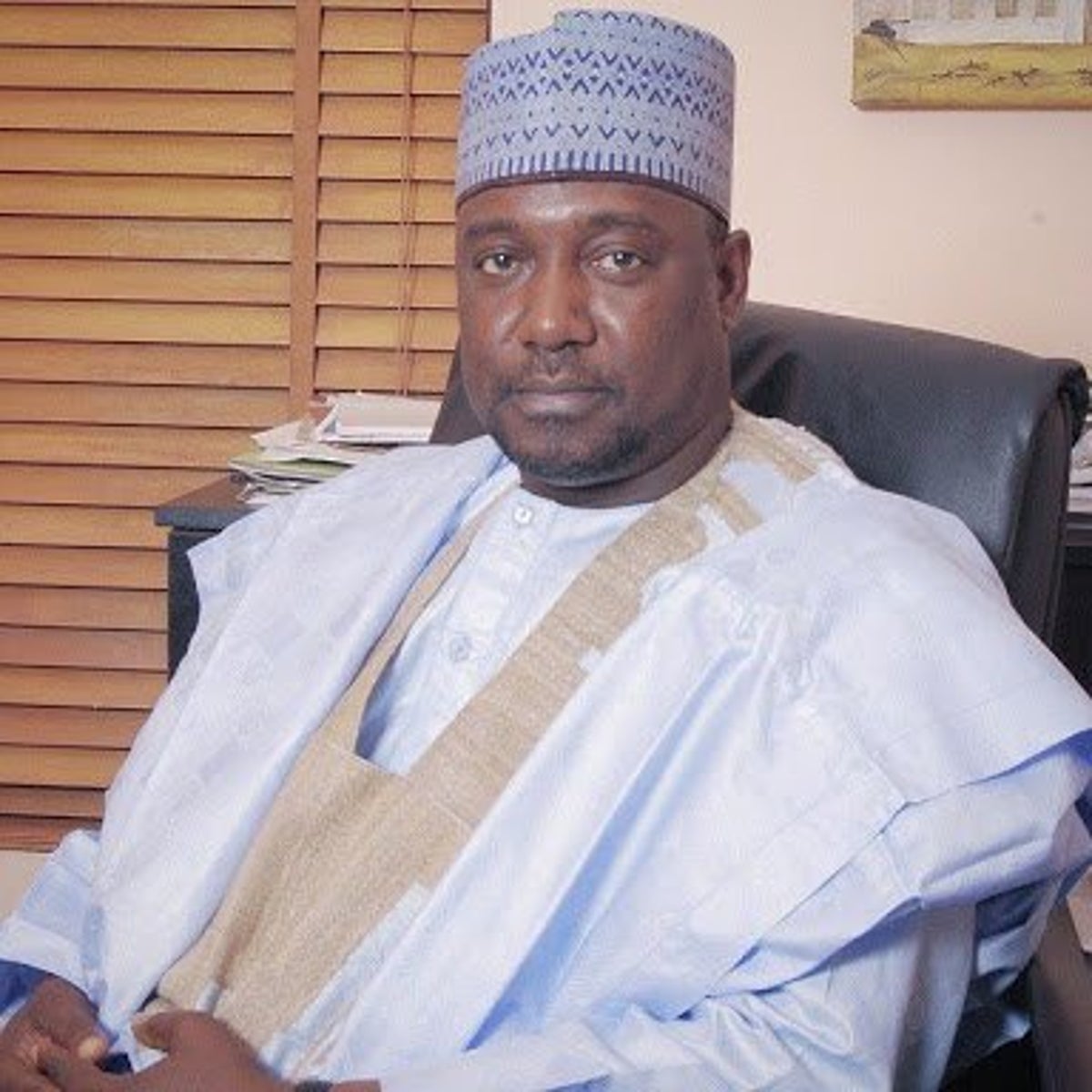 Niger State civil servants have said they will embark on indefinite hunger strike to protest the state government’s proposal to pay a percentage of their monthly salaries.

Expressing dismay in the way the State Task Force Committee on COVID-19 did not include civil servants in the distribution of palliatives across the state, they called on the state Governor to pay their salaries in full, noting that any attempt, contrary to full salaries payment would be resisted.

The communique jointly signed by the Chairman, Nigeria Labour Congress, Yakubu Garba and the state Trade Union Congress, Yunusa Tanimu, shortly after an emergency meeting in Minna, the state capital.