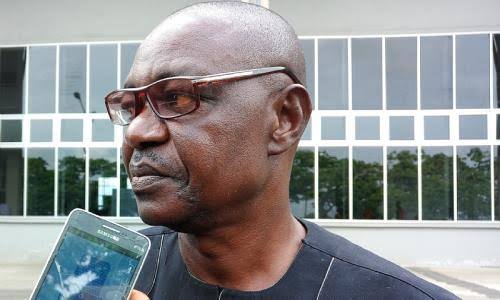 The Cross River State Chapter of the Nigeria Labour Congress, NLC, has suspended its week-old strike against the State Government over issues bothering on the welfare of its members.

A statement signed by the State Chairman of the NLC, Ben Ukpekpi, on Sunday, called for the suspension of the strike. It asked all workers to resume back to their various duty posts, effective from Monday, July 6, 2020.

The statement reads, “All public/civil servants are hereby directed to resume work immediately to give way for further discussions on the issues raised concerning the welfare of it’s members.”

It explained that the Government had agreed to commence the screening and restoration of names of the over 2, 000 workers dropped in September 2019, from its payroll.

The Government has also agreed to look into other items as contained in Bulletins 1, 2, and 3 on the demands made by the state branch of the NLC as they bother on the welfare of its members.

Meanwhile, the Vice Chairman of the State NLC, Comrade Lawrence Achuta, said Bulletin 9 that suspends the strike action is a sole product of the Chairman, Comrade Ukpepi.

According to him, the State Administrative Council and the State Executive Council are yet to meet on the purported suspension and that there was no agreement yet with the Government on the issues presented to them.

Related Topics:NLCCross River
Up Next