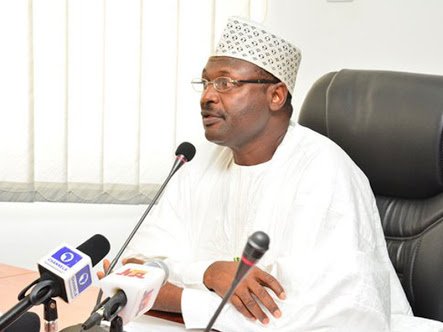 The Federal High Court has again reaffirmed the powers of the Independent National Electoral Commission, INEC to deregister political parties.

Justice Taiwo Taiwo, of the Federal high court sitting in Abuja, stressed that INEC is empowered by the constitution to deregister parties that failed to meet provisions of Section 225(a) after Hope Democratic Party, HDP filed a suit against the electoral umpire challenging the powers of INEC to deregister it as a political party.

In his judgment, Justice Taiwo said that the Hope Democratic Party fell short of Section 225(a) and also had nothing to show to the court that the action of INEC to deregister it as a political party was unlawful.

You will recall that Justice Taiwo, had in the suit filed by the National Unity Party, one of the 74 parties deregistered by the INEC in February affirmed that the constitutional power of the electoral commission and the reasons given by the Commission for the de-registration of parties are valid and in conformity with the law, therefore, de-registration of National Unity Party as a political party in Nigeria was lawful