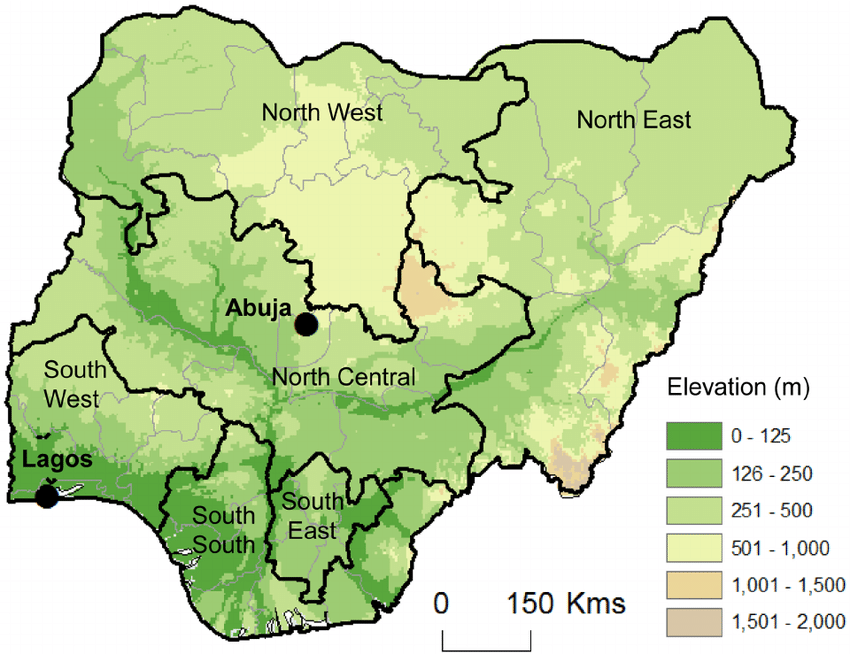 Nigeria is a large country. It is unwieldy and, if we are to be honest, a battleground of divergent worldviews. While political correctness may see us mouthing the slogan of strength in numbers or unity in diversity, the reality on ground has shown that we live in a bottleneck state, where everyone is crowding the few areas of plenty, while creating a backlog of poverty and deprivation in the many areas of want.

But we can do something about it.

One of our national pastimes in Nigeria is finger-pointing. We do this all the time. Encounter any case of bad service delivery in Nigeria, and we’re quick to start the recital: “In developed countries…in Rwanda…in Ghana…in the UAE.” And so on and so forth. What we fail to understand is that in many of countries we often love to use as examples, one thing they have going for them is a manageable population — and relative homogeneity.

And grow up, we must.

Now, I know that any talk of restructuring is sure to get a lot of people hot under the collar, but when you really think about it, we’ve been on that path for as long as we’ve been in this 4th Republic. In the 19 years since 1999, we have gradually devolved more and more powers to our constituent units: from creating local vigilante groups to creating state traffic management agencies, from allowing for official state religions to creating new Local Government Areas in the guise of “Local Council Development Areas”, we have carefully, yet consistently tested the limits of the theory of devolution of responsibilities. However, if we must catch up with those countries those to which we so eagerly point, we must hasten our speed. We cannot hope to turn the political and economic ship of Nigeria around if we are stuck on the course of political correctness.

So here’s what I propose: change the structure of the federation so that we have a Federal Government, Regional Governments and Area Administrations. This is how it will work:

In terms of legislation, we will pretty much follow the same pattern. Each region, depending on its capabilities, decides how large or small its legislative house should be. There will be a Regional Assembly for each region, while each Administrative Area will have its administrative council. At the Federal level, each Administrative Area sends a representative, on the understanding that each region must have an equal number of representatives at the Federal Assembly. This way, no one region dominates the Assembly. We will also have a situation when we have only one legislative body at the national level.

These are but a thought-starter, meant to guide us on how best to reorientate our federation, building a leaner, meaner giant ready to take on tomorrow’s challenges. Perhaps the giant of Africa will just wake up.

Related Topics:NigeriaUnityethnicityNdukwe Ifeanyichukwu Onuoha
Up Next