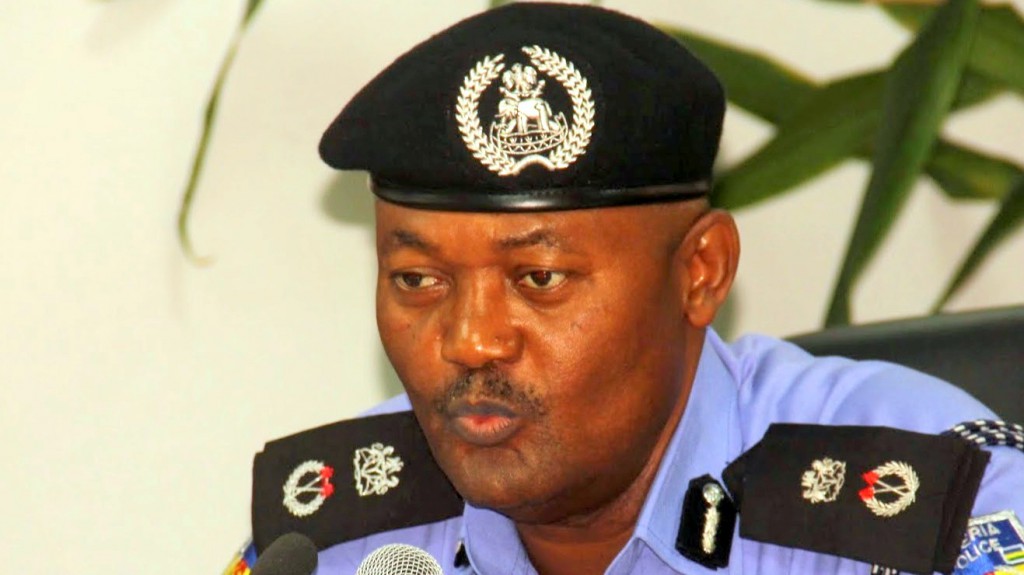 Retired Assistant Inspector General of Police and Commandant, Police Staff College, Jos, Mr Joseph Mbu has been pulled out of the Nigerian Police Force after 31 years in service.

The police boss in his speech at the ceremony urged senior officers to take the welfare of their subordinates seriously with an advice to officers and file and ranks to eschew eye service and be committed to their duties.

“I am privileged as a police officer to head various formations and commands, including the political capital, Abuja, and the economic capital, Lagos.

“ Other formations and commands I headed as commissioner of police include the Directorate of Police Education, Mobile Force, Oyo, Rivers and the FCT.

“ I was also the Assistant Inspector General of Police Zone 7, Abuja, Zone 2, Lagos and also the Elite College, the highest Police institution in Nigeria,’’ he said.

After taking the mandatory salute, the police officer in company of his wife inspected the parade in a motorcade, as he bade farewell to the officers in what was seen as his last official assignment as a police officer.

Thereafter, senior police officers gathered to pull out the retired assistant inspector general in an emotional laden ceremony after meritorious years of service in various formations and commands in the Nigeria Police Force as he retires into farming.

The Pull Out Ceremony was conducted at the parade ground of Nigeria Police Staff College In Jos, North Central Nigeria.