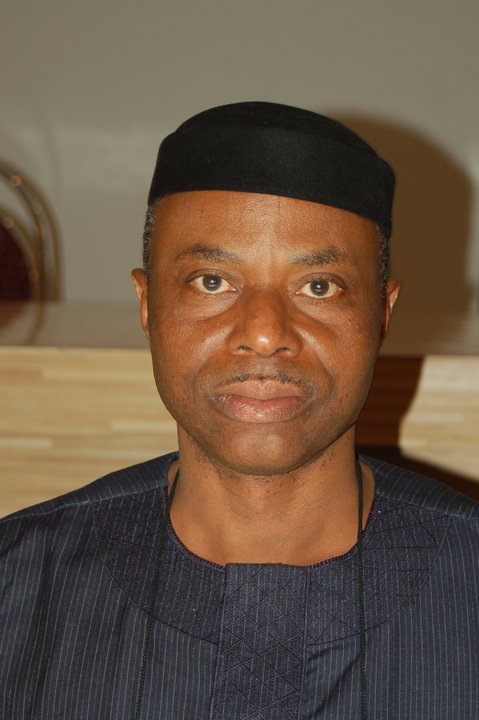 The Ondo state Government has reinstated about one thousand Local Government workers laid off last year following the discovery that their employment was illegal.

The government has also announced that that it has waived the outcome of the last promotional examination in the state to ensure that workers in its employment and eligible for promotion are promoted .

In a statement issued by the state Commissioner for Information, Hon. Kayode Akinmade in Akure today, about 50 workers each from the 18 local governments in the state laid off following discovery that they were illegally employed, have been reinstated and the irregularities in their employment process corrected.

The government also disclosed that it has decided to promote every worker due for promotion irrespective of their performance in the promotional examination conducted for them for the same purpose.

According to Akinmade, “the state Government has re-absorbed and properly employed about 1,000 local government workers identified to have been illegally employed during the last screening exercise in the state.

“About 50 workers from each of the 18 local government areas in the state were discovered during the last screening exercise to have been employed illegally and were consequently laid off” he mentioned, adding however that “Governor Olusegun Mimiko has however graciously ordered the re-instatement of the affected workers and their employment perfected”

The Governor, he further informed, “has also ordered the promotion of workers due for elevation to the next level of their career without recourse to the result of the promotional examination earlier conducted for the same purpose.”

The Information Commissioner further mentioned government’s desire to begin preparation for the conduct of local government election in the state as soon as the state Assembly elections are conducted.