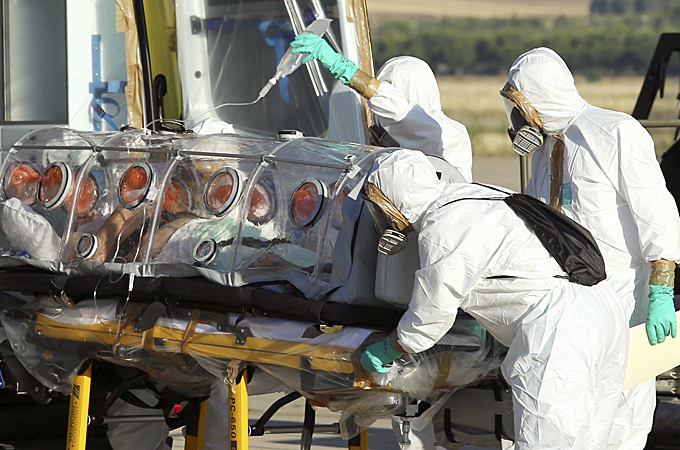 A woman is being tested for the deadly Ebola in Scotland after falling ill at an immigration removal cent.

Health authorities have confirmed they were investigating a “possible” case of the deadly virus but have said it so far appears highly unlikely the test would turn out to be positive.

The woman is believed to have arrived from Sierra Leone, one of the countries most affected by the epidemic that has claimed more than 1,000 lives across West Africa.

She was being held at the Dungavel Detention Centre in South Lanarkshire and has now been taken to hospital for tests.

A spokesman for the Home Office declined to give any further details, saying it did not comment on operational matters.

A man was previously tested for the Ebola virus in Birmingham but he, and another man who took himself to hospital fearing he had the virus, were both given the all clear.