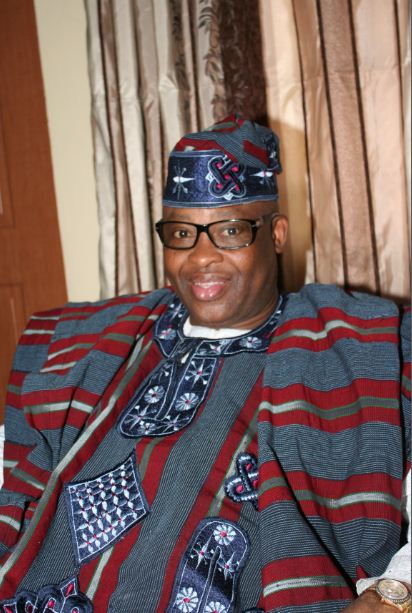 A Press statement by the People’s Democratic Party which was duly signed by the party’s National Publicity secretary, Olisa Metuh reveals that the National Working Committee of the Peoples Democratic Party has withdrawn the provisional clearance given to Peter Obafemi by the Ekiti Screening Appeal Committee.

What this implies is that Peter Obafemi is not eligible to participate in the primary to elect the candidate of the PDP for the Ekiti governorship election.

The National Working Committee has also approved the inauguration of a 16 man Caretaker Committee for Sokoto State with
Abdullahi S. Muhammed as Chairman and Hon. Musa Garba Gusau as secretary.

Gusau Has Not Resigned, Says Presidency